On April 4, 1968, the nation’s most prominent civil rights leader, Martin Luther King Jr. was shot dead on a Memphis hotel balcony. In the days that followed, his assassination sparked unprecedented social unrest throughout the country, including in Pittsburgh’s Hill District and Homewood neighborhoods. It was a time of earth-quaking social and cultural change. A call for action resonated on college campuses across America, where Black students organized to push for inclusive change.

Less than a year after King’s death, students with the Black Action Society at the University of Pittsburgh took part in what became known as the Computer Center Takeover. It happened Jan. 15, 1969, the birthday of King, the first since the civil rights leader’s assassination. In the early evening, students took over the center on the eighth floor of the Cathedral of Learning.

Several floors below, negotiations with the administration were friendly. The University had recently begun a program, Project A, to bring more Black students to campus, and, students recall, the Pitt chancellor, Wesley Posvar, did not want violence to come to campus.

The sit-in ended nonviolently before dawn the next day.

When it was over, the University agreed to the students’ demands for a University Black Studies Department, the recruitment of more Black faculty and students, and other progressive change.

Fifty years later, in fall 2019, Say it Loud! will be released—a book of reflections of students and others who lived through the turbulent era. Some excerpts of their oral history and remembrances of life on campus and the times, as documented in the book, are captured here. 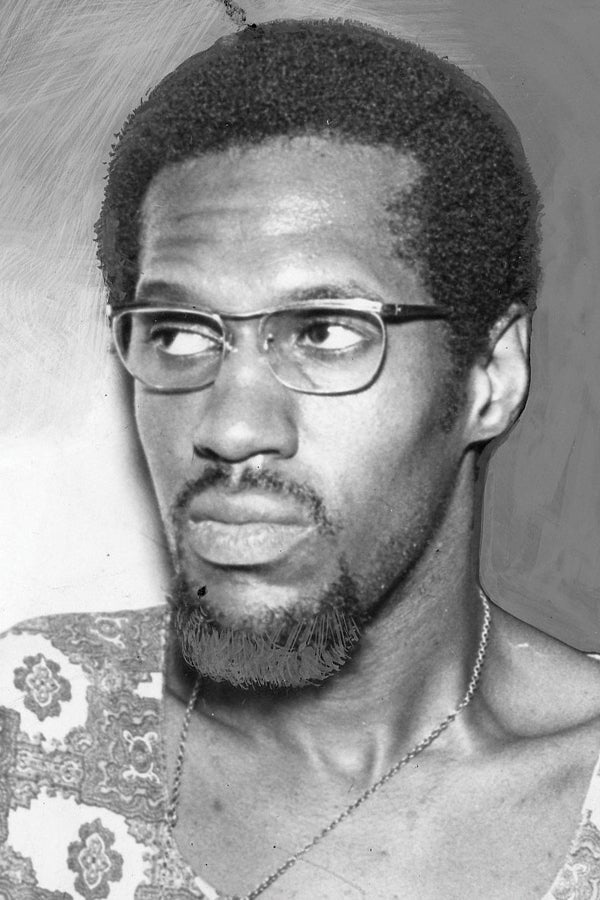 Porter was a BAS organizer at Pitt between 1968-69. He became co-director (1969-70) and later chairman (1975-77) of the Black Studies Department. After completing a doctorate in education, he served as a vice president of the National Urban League, as chancellor of Penn State Greater Allegheny, and as a cabinet member for the mayor of Pittsburgh.

"In 1968, Black students at Pitt huddled in our own little corner of the student cafeteria, the Tuck Shop. It was in the bottom of the Cathedral and a long serving line dominated the area, running nearly the length of the large space. On both ends of the cafeteria, there were 'cul de sacs'— two cubby holes of booth. The one on the far right, entering from Bigelow, this was where we Blacks hung out. On the other side, entering from Fifth Avenue was for the Hippies.

When I entered the Black space at Pitt in 1966, I suspect I was a mystery figure. Older. Quiet. I dressed mostly in black and still wore my government-issued combat boots. My best friend turned out to be Stanley Brown, an Air Force veteran like myself. We were studious and observant. The Black crowd played cards, talked frat, sororities and sports. Blacks were the proverbial 'flies in the buttermilk.' Many were boisterous in our own space, but “invisible” outside of it, many keeping our heads down and our eyes averted, when we left the confines of our Tuck Shop area.

The massacre at Orangeburg threw a shock into that space. Newspapers covering the massacre were left open on the tables for all to read. While absorbing the disaster I met Joe McCormick, a bespectacled young student who was aghast at the news. Our paths were now intertwined. The center of Blackness was soon to move from the isolation of those corner booths into a central role on campus." 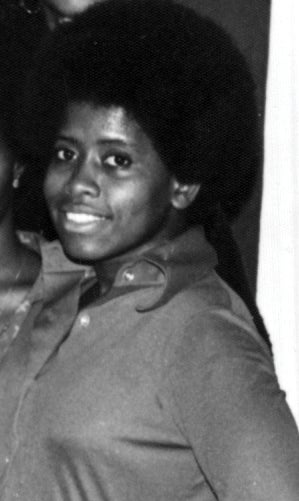 Njie was a first-year student at Pitt during 1968-69. She later earned a master’s degree in management from the University of Utah in 1973 and went on to a career advocating for adult career, social justice, and education equity issues. She is president-elect of the Pitt Alumni Association and will be the second African American to hold that leadership post.

"In June 1968, when I was accepted to Pitt through the Project A program, I felt like I had died and gone to heaven. It did not matter that I was labeled in my admission letter as 'culturally deprived' and 'academically at risk,' because I had made it into Pitt in spite of receiving no counseling assistance from Homestead High School faculty and staff. The admissions experience was transformative and left me with a mindset of accomplishment, confidence, courage and pride. I had always considered myself a civil rights activist, and, for the first time, I was exposed to young, Black, radical members of a student organization called the Black Action Society (BAS). This experience was astounding.

In spite of being surrounded by thousands of White folks, I found that the BAS provided me with a supportive environment that gave meaning to what I always envisioned and wanted to be a part of.  By the time the fall trimester began, the BAS office became common ground. This setting enabled me to develop a strategy on how to fight the stark racism such as I had experienced in Homestead High School." 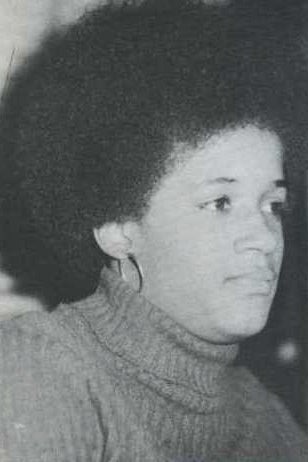 While at Pitt, Kareem, hailing from Homewood and the Hill District, focused on becoming a teacher. On the night of the Computer Center Takeover, she assisted by providing food and blankets. Today, she is a retired teacher who served as a reading coach and professional development trainer with the Pittsburgh Public Schools.

"Having grown up in the Hill District and, later, Homewood, and after having attended a predominantly African American high school, it dawned upon me as I attended classes at Pitt that something was wrong with this picture. I was often the only African American student, or one of a few, in my classes. I realized that the history of my people was often missing in the curricula. I experienced situations where the 'gatekeepers' of opportunities tried to make me feel invisible. So, while all I wanted to do was study hard and graduate, I heard the call to unite for action toward a more diverse and respectful climate in and out of classes." 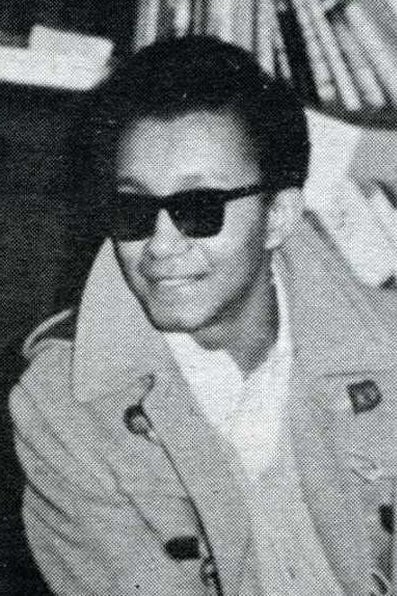 McCormick was a senior studying political science at Pitt between 1968-69. He was also chair of the BAS and helped to strategize the Computer Center Takeover. He retired as an associate professor at Howard University. He also served at Penn State, where he was the first Black director of Academic Affairs at the York campus.

"I was not on campus when the BAS was founded. When the spring trimester ended, I returned to Washington, D.C. My first news of the founding of the BAS was in August 1968, when I received at my parents' home a copy of The Black Student Handbook and cover letter.

The cover letter read, in part, 'Salaam Joseph. We the members of the Black Action Society are looking forward to having you as an active member as of September 1968, for we realize that such a membership is not too convenient now since your [sic] are not in Pittsburgh for the summer.'

This correspondence announced the first business meeting of the fall trimester for Sept. 10. As you might imagine, that business meeting was packed with Black students and Black folks from the Black community of Pittsburgh. Not only were there many of us present who had been on campus the previous trimester, but so too were many of the new students who had entered Pitt through the Project A program.

Now, let me say something I am sure I have never stated publicly about the founding of the BAS. I was quite surprised that the founding of such a student organization had occurred at Pitt. When I returned to Pitt in September 1968, a Black student organization had been established and a so-called “minority student recruitment” program was in operation, a set of demands had been presented to Chancellor Wesley Posvar, a Black Action News had been established and published, BAS officers had been selected, committees had been formed, and the BAS had an office in William Pitt Student Union (and the walls of the office had been painted black).

'What in the hell was going on?' I thought. Little did I realize that the death of King and the accompanying 'urban rebellions' served as major catalysts to getting the power structure at the University of Pittsburgh to address some of the concerns of Black students and staff."

The 1969 Computer Center Takeover will forever be an impactful moment of Pitt’s history. It was a “brave action that led to significant progress,” says University Provost Ann Cudd, who quickly adds that “there is so much more to do to improve the diversity and inclusiveness of our campus community.”