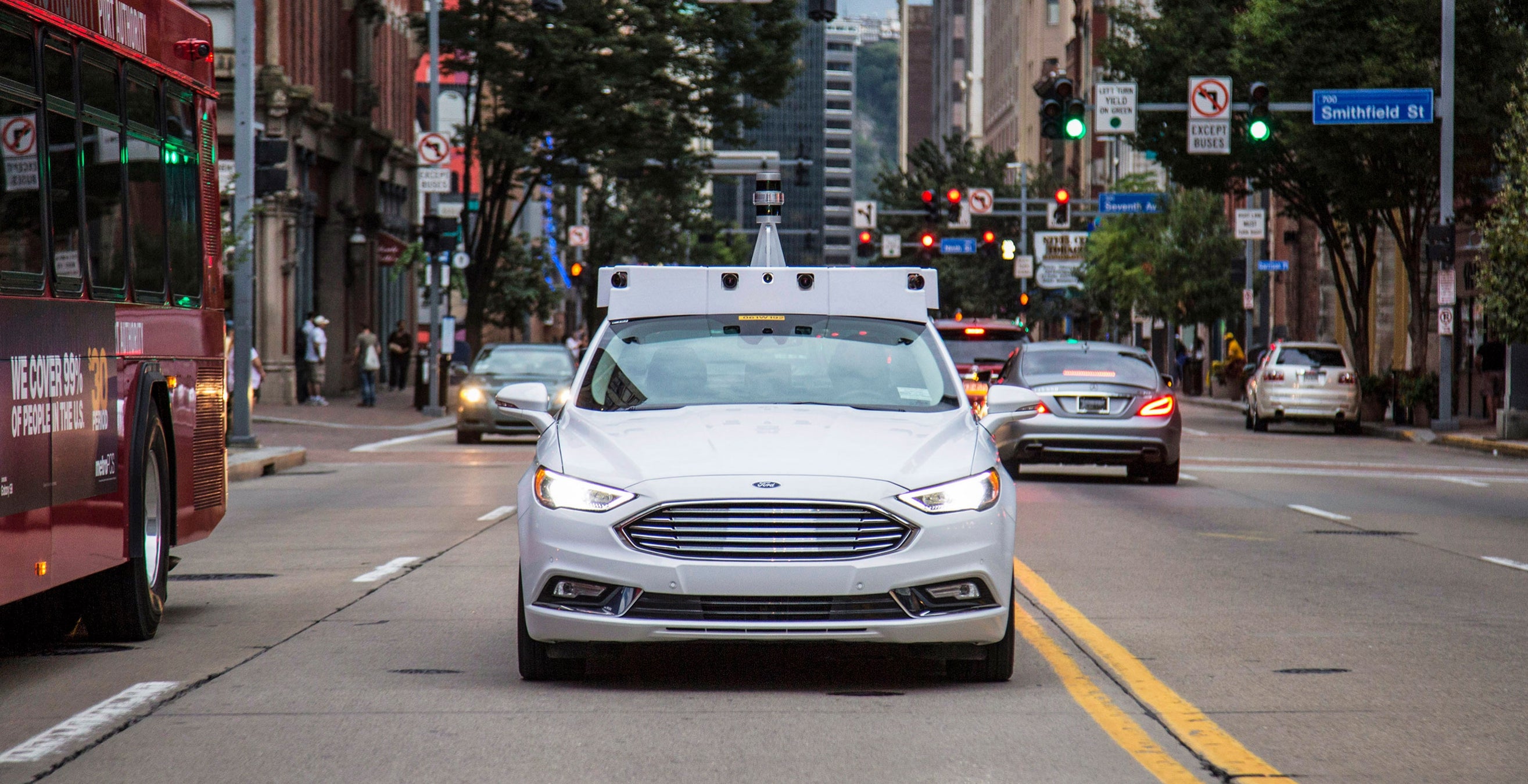 Growing up, Bryan Salesky was fascinated by robotics. “I always got a kick out of how software can add intelligence to a piece of hardware,” he says. He studied computer engineering as an undergraduate at Pitt and then launched a career taking on one of the biggest robotics challenges of the era: engineering autonomous vehicles, also known as self-driving cars. Combining sensors, cameras, and software, these vehicles are being designed to take to the road without a human driver.

Today, Salesky (ENGR ’02) is the cofounder and CEO of Argo AI, a start-up that recently received a $1 billion investment from Ford Motor Company to develop autonomous vehicle technology. They already have test vehicles on the road in Pittsburgh, Michigan, and Florida. Though there is still more work to do before the tech hits the commercial market, Salesky sees a not-too-distant future where self-driving cars make transportation safer, easier, and more accessible to all. 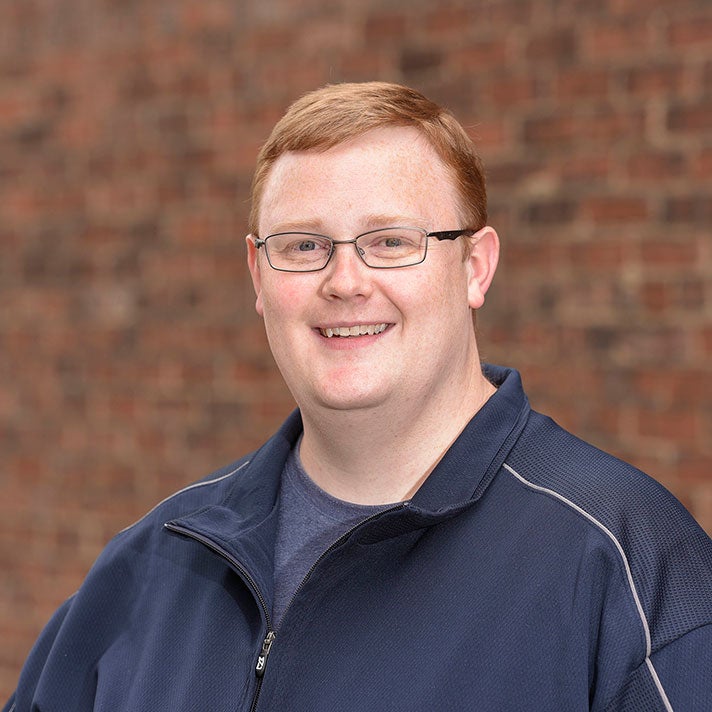 What good will self-driving cars do?

Fatal car accident rates are increasing for the first time in a decade. Ninety-four percent of collisions are because of human error. Also, vehicles sit for 95 percent of their life. It’s an expensive depreciating asset and takes up a lot of space to park. Imagine a world where we have a shared fleet of autonomous vehicles on demand. You can hail one on your smartphone and get a cheap ride because there’s no driver. And the cost of the vehicle can be amortized over the car’s whole life because it doesn’t sit parked for hours.

What’s the most difficult challenge of developing the technology?

The hardest problem is perception: using the sensors to see and understand the world around the car. We’ve made huge strides with larger amounts of storage, faster processors, and improved sensor quality. Now our cars can see and understand the world within 100–200 meters with quite a bit of reliability and robustness. As we improve automation, we’ll work on more difficult situations like foggy weather and challenging terrain—that’s why Pittsburgh’s great: all the grade changes, funky road geometry, and 10-point intersections. It’s the perfect test bed.

You once wrote that you’re “avoiding the hype” around self-driving cars. What do you mean?

When you’re in a new industry that is super competitive, it’s easy to get ahead of your skis. What I like about Argo is that we know how difficult it is to solve this problem, so we’re being data-driven and recruiting the best team possible, not necessarily going after what might be trendy for one moment. Although 2021 is our goal with Ford to bring self-driving cars to the road, we’re going to let the data tell us when the car is safe enough to be operated without a human driver.

How did your time at Pitt influence your career?

Getting a Pitt computer engineering degree meant that I saw diverse coursework: physics, chemistry, math, electrical engineering—the amount of exposure was significant in only four years. Robotics brings together all these disciplines to make really complex systems. It gave me the foundation needed to be successful. 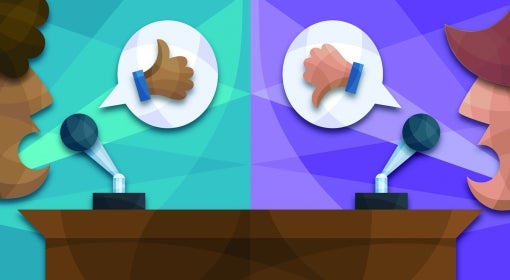 The William Pitt Debating Union helps to keep the art of argument alive. 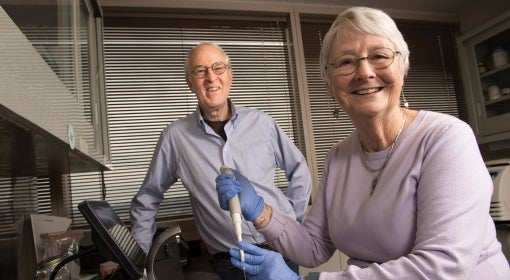 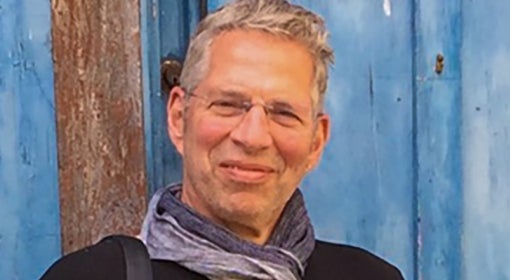