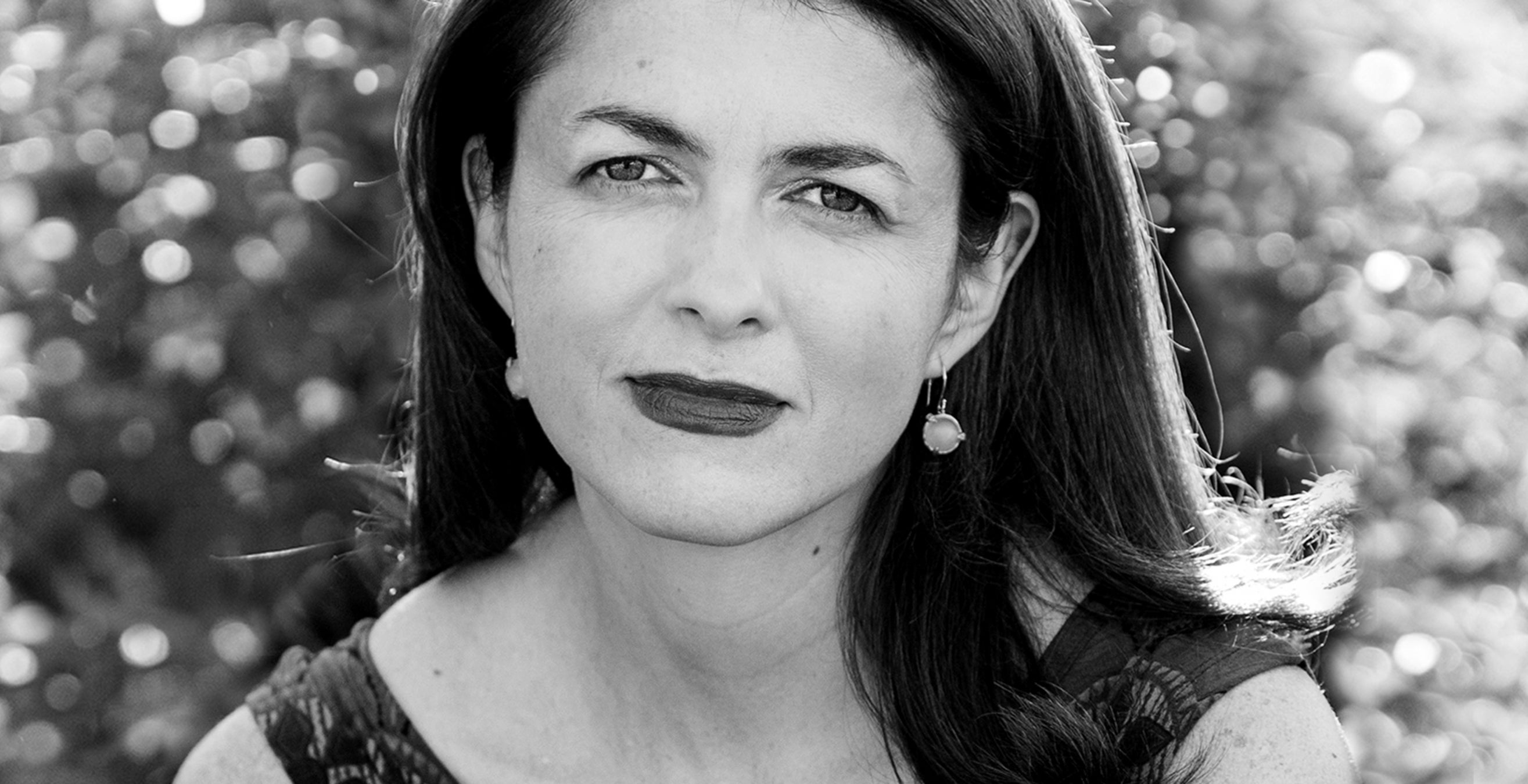 Author Irina Reyn says the book that would become The Imperial Wife (Thomas Dunne Books 2016) sat in a drawer for years. She’d been chipping away at the story of a woman who was successful at work—“not just a cog in the wheel … a woman who loves her job and is good at her job,” she explains. But something about the story just wasn’t clicking.

After the book had sat dormant for a while, Reyn, an assistant professor in Pitt’s Department of English, happened to be reading Catherine the Great’s memoirs and realized there was a connection between her shelved book’s main character, fine art dealer Tanya Kagan Vandermotter, and the longest-ruling female leader of Russia. Out of the drawer it came.

“Not only did Catherine excel at work, she grabbed a job she had no right to,” Reyn says. (Essentially, Catherine seized the throne from her husband, Peter III, who abdicated and was then assassinated.) Catherine’s rule saw a massive expansion of the Russian empire.

The two women’s stories became Reyn’s second novel. The book’s parallel narratives alternate between modern-day Vandermotter’s tale of professional success and the historical drama of Catherine’s ascent to the throne. The two stories resonate with Reyn’s, as well. Both are concerned about art’s place in the modern world. And like Catherine and Vandermotter, Reyn says she’s always felt like a bit of an outsider, in part due to her Russian-Jewish heritage. 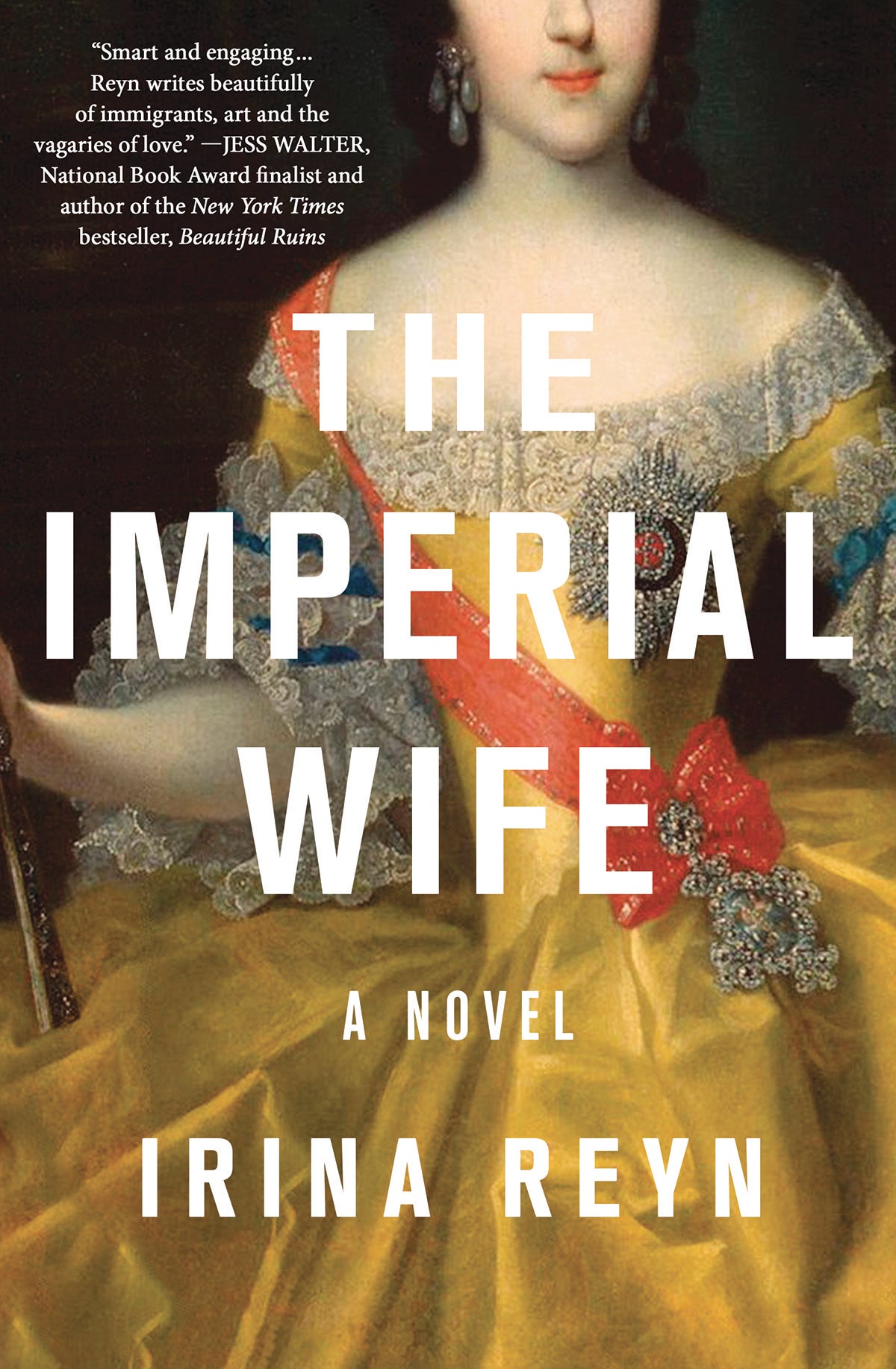 Reyn earned her master’s degree in Slavic languages and literatures at Pitt in 2001. The program, she says, “was necessary to figure out my relation to Russianness and its vocabulary.” Reyn in turn used that structured knowledge of Russia’s language and history to better depict Catherine’s era, and to understand her own place in the world. As an instructor in Pitt’s Writing Program, Reyn (A&S ’01G) helps launch young writers into their own creative careers.

Despite having written stories since she was a child, it took Reyn until well into adulthood to land on author as a career. “I didn’t realize being a writer was something you could do,” she says. Her first essay was published when she was 25; a colleague was editing an anthology of American immigrant stories that just so happened to need a Russian perspective. “Complete luck,” she says.

Her subsequent publications and her first book, What Happened to Anna K., published in 2008, also engage with Russian history and culture.

As she wraps up her book tour in 2017, Reyn’s already working on a new novel. She says she feels an urgency to create more art in a changing global political climate.

Computing as Writing (University of Minnesota Press) From analysis of the 2010 movie The Social Network, about the creation of Facebook, to examination of contemporary debates surrounding intellectual property, Computing as Writing highlights unlikely comparisons in writing and computing environments. Author Daniel Punday (A&S ’88) unpacks the way we use computers as technologically advanced tools for writing, as well as the impact his has on our creative activities and the way we think about them. Punday, who heads the English department at Mississippi State University, connects the job of a novelist to the job of a computer programmer, making this book a unique read. —Madeline Adamczyk

A Man Comes from Someplace A young Jewish man from Ukraine suffers the loss of his father and brother during the Russian Revolution. He spends a year finding his way to another brother in Pennsylvania. In A Man Comes from Someplace, Judith Pearl Summerfield (EDUC ’63, A&S ’67G) combines decades of research with tales of her father’s journey. Summerfield, professor emerita at Queens College, believes that narratives are reaffirmations. “I hope that my father’s stories will inspire others to tell or writer the stories they need to tell.” —Christiana Dillard

The Things I Learned in College (The Leigh Publishing Company) As a current senior administrator for the University of New Haven, Sean-Michael Green (A&S ’98) exudes a passion for higher education. That’s why, at age 34, he decided to spend a month at each of the eight different Ivy League schools. The Things I Learned in College: My Year in the Ivy League is the entertaining and insightful story of Green’s collegiate exploration, revealing everything from the classroom environments to the more colloquial experiences of each institution. The author formerly worked in Pitt’s Office of Admissions, and his book was a finalist for the 2016 Journey Awards for Narrative Nonfiction. —MA

Mega Man 3 (Boss Fight Books) There’s not much of a plot in the beloved 1990 video game Mega Man 3, and perhaps that was all the better for Salvatore Pane (A&S ’10G) and his imagination. Pane’s latest book, Mega Man 3, traces the game’s co-creation by Akira Kitamura (an unsung hero, Pane argues) alongside his own childhood and eventual obsession with video games. Pane says he hopes readers “enjoy learning what it was like programming video games in the early days of this huge, crazy medium.” He is an assistant professor of English at the University of St. Thomas in Minnesota. —Robyn K. Coggins