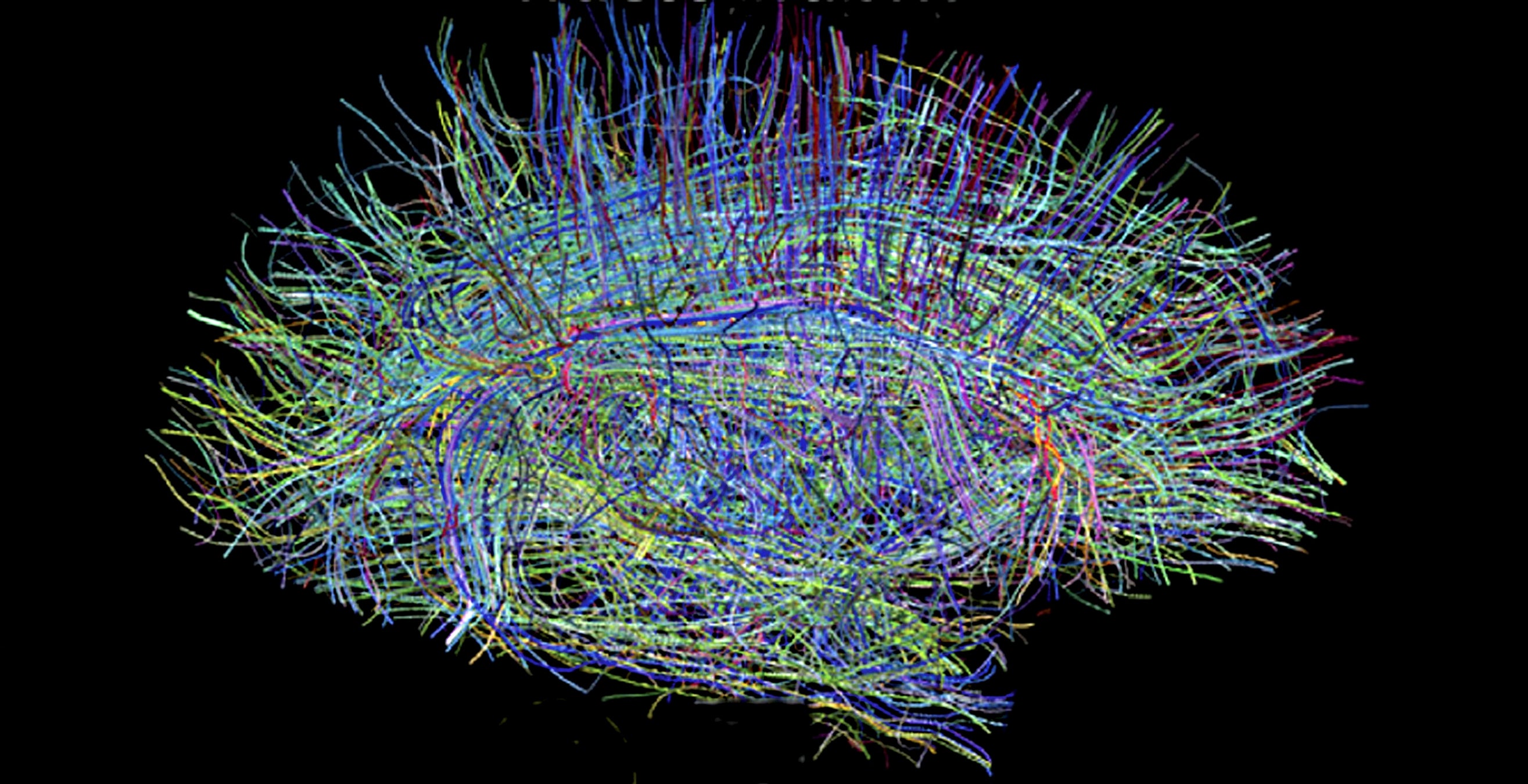 There are many elements that make you distinctly you, including your background, your genes, and even your fingerprints. Now, research published by Pitt’s Fang-Cheng (Frank) Yeh proves that something else makes you different from anyone else: the nerve-circuitry architecture of your brain.

Yeh, assistant professor in Pitt’s neurological surgery department, was lead author in a study identifying a new imaging technique that allows scientists to map the brain's structural connections, effectively creating a brain “fingerprint.” Application of the technique proved what has long been suspected by experts—that these connections are unique to each individual person. Not only that, but Yeh’s work demonstrates that the brain’s fingerprint changes over time in response to factors including life experience and environmental changes. The findings have significant implications, including potential advances in how mental illnesses are diagnosed and treated, and, possibly, prevented; and how certain potent, shared experiences, like war or poverty, affect the brains of those who experience them.

The brain is composed of a complex circuitry of neurons that links different parts of the brain to each other. Previous research enabled scientists to visualize structural connections, known as the connectome, but Yeh and his team wanted to find a way to further characterize the whole brain’s neural connections, and look into their unique patterns. So, they developed a new method of applying a noninvasive technology called diffusion magnetic resonance imaging (MRI) to map out the “connectome fingerprint.”

Every cell, in this case each neuron, contains a little bit of water that sloshes around as it does its duties. Diffusion MRI allows scientists to detect and map that molecular movement. When they mapped all those tiny movements together within a standard framework, the unique patterns of the connectome emerged like a fingerprint. 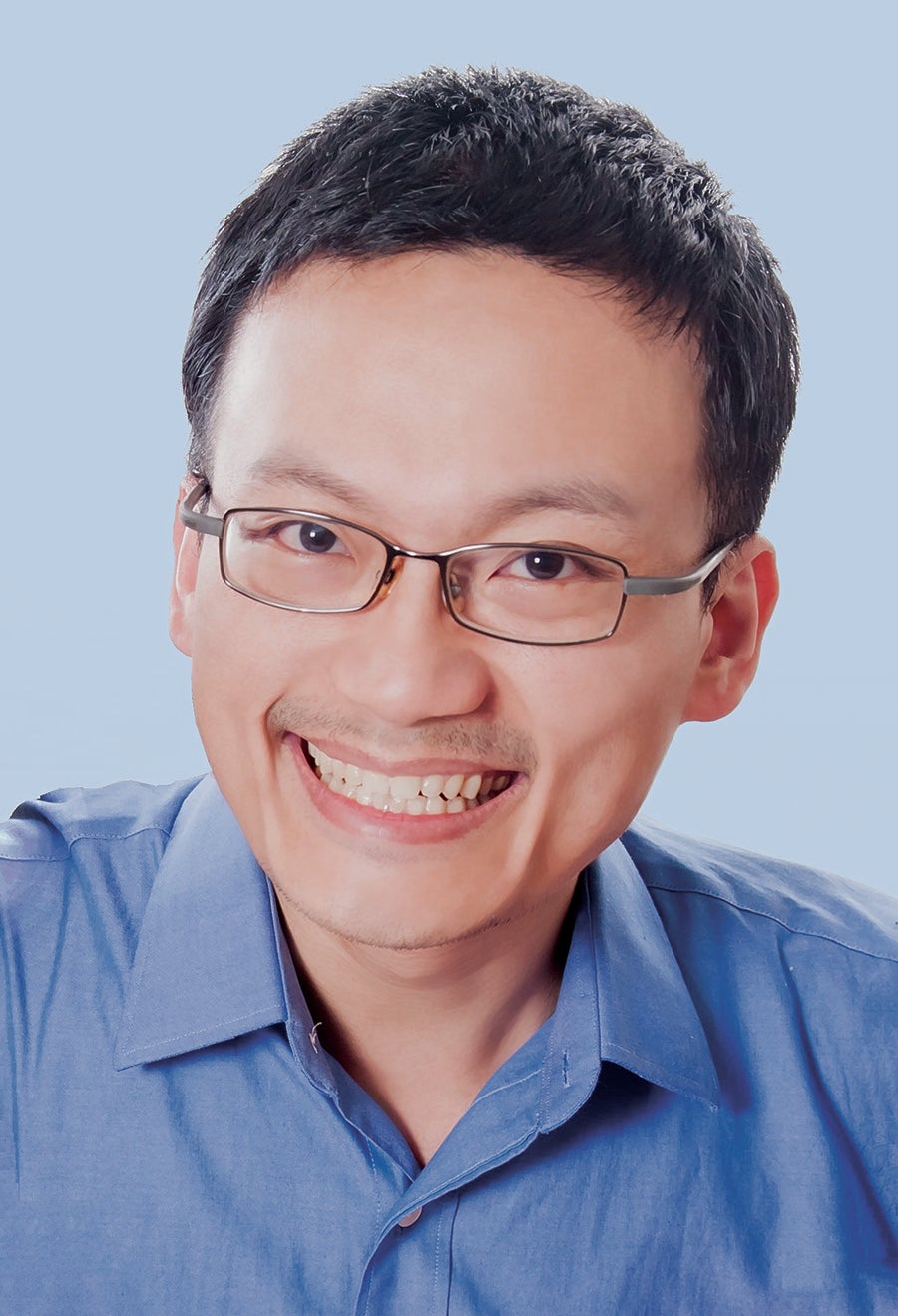 “We found that the brain is shaping itself over time. And that makes sense, because each person has life experiences—that is, things to be encoded in your brain connections.”

“This helps us understand how brain function and structure relate,” Yeh says.

To test the accuracy of their technique, the researchers mapped the local connectome “fingerprints” of 699 different brains. They then performed more than 17,000 identification tests which revealed that each brain fingerprint is distinct, even between people who are genetically related, according to the study published in PLOS Computational Biology. The maps also showed neuroplasticity over three months—in other words, Yeh could watch the brain change between scans.

“We found that the brain is shaping itself over time,” he explains. “And that makes sense, because each person has life experiences—that is, things to be encoded in your brain connections.”

Yeh’s fascination with brain function started during medical school in Taiwan, where he enjoyed pondering “one of the biggest mysteries in the medical field” on his rounds through the psychiatric department.

“We still don’t know how the brain functions!” he says today. “So far, the only thing we know is that the brain is far more complicated than we thought.” After completing medical school, Yeh pursued a PhD in biomedical engineering at Carnegie Mellon University, where he found himself collaborating with Pitt researchers to develop new methods and applications for imaging technologies.

“This is one of the best places to develop these tools,” Yeh says. “Pitt and CMU have a really rich collaborative environment between medicine and computer science. It’s a perfect match.”

Yeh came to Pitt in 2016, where he continues to work on diffusion MRI and computational methods of brain connectome research. If successful in larger and more complex trials, applications of this technology have a lot of potential, says Yeh. It’s a big, exciting step forward in the work of decoding the mysteries of the brain and what makes each of us complex but also unique.

In the 15th century, the indigenous Colla people suddenly abandoned their fortified hilltop town in the Peruvian Andes. A recent excavation of the site led be Pitt archeology professor Elizabeth Arkush unearthed clues to the nature of the town’s demise, including bronze jewelry and metal tools, which suggest that the Colla were forced to flee quickly, possibly due to an enemy attack. Her findings, published in the Journal of Field Archeology, help illuminate the region’s late pre-Columbian history.

Studies in the economics department’s Pittsburgh Experimental Economics Lab found that women are consistently more likely to be asked to volunteer for and to accept requests to do tasks that help the group but put them at a relative disadvantage. One study—coauthored by Mellon Professor Lise Vesterlund and then-graduate-student Maria Recalde—revealed that, more so than men, women do non-résumé-boosting tasks, like writing reports or planning events. The study, published by the American Economic Review, highlights how duty distribution can create barriers to career advancement for women and suggests that awareness may be key to solutions.

Little freshwater zebrafish are capable of a big feat: regenerating parts of their own hearts. Yadong Wang, a professor of bioengineering in the Swanson School of Engineering, is examining how this ability might be harnessed to help humans. His research has already revealed that the extracellular matrices—or the cellular “scaffolding”—of zebrafish hearts can be used to regenerate damaged heart tissue in mice. Though further study is necessary, Wang’s findings may offer a new path for curing heart disease.