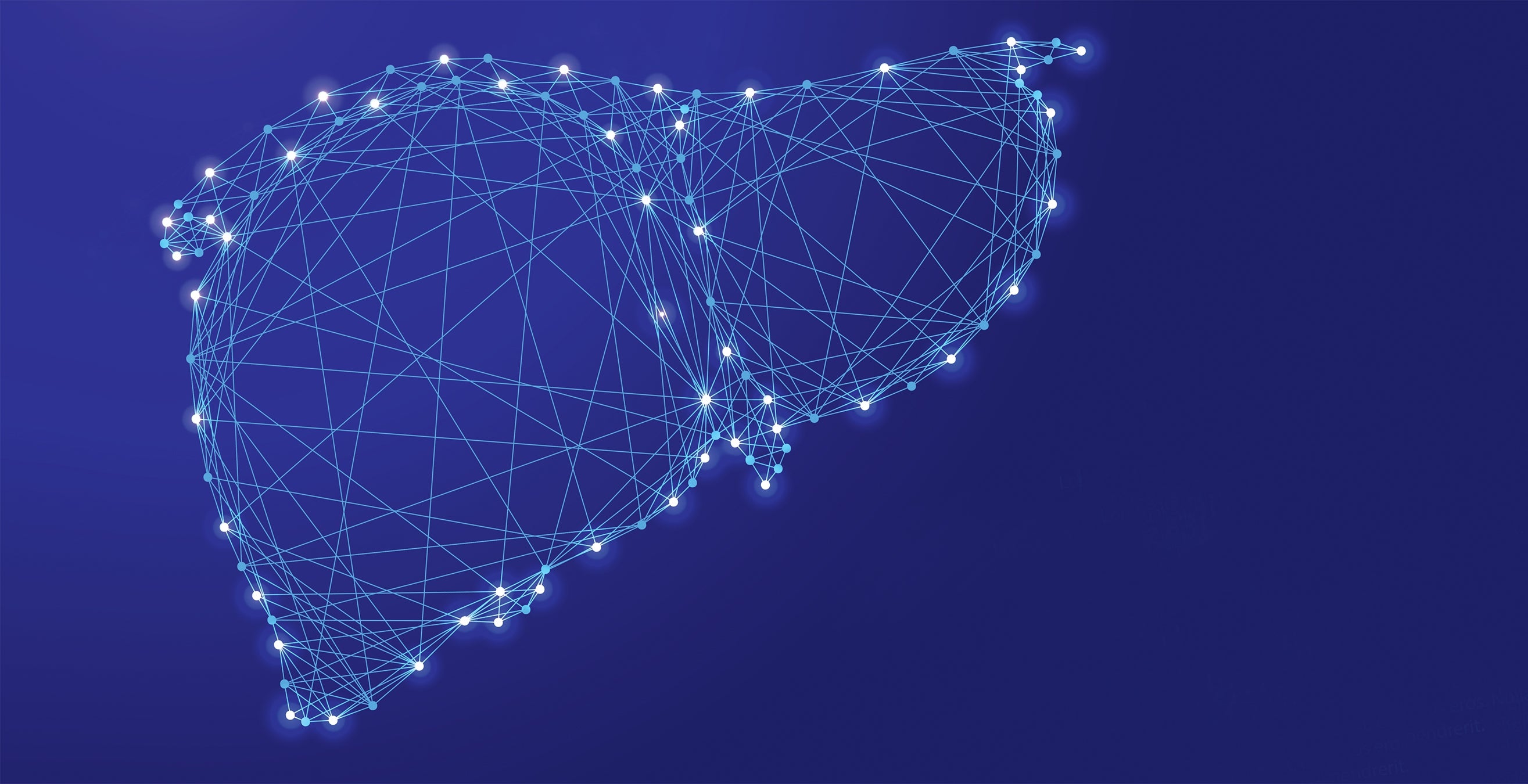 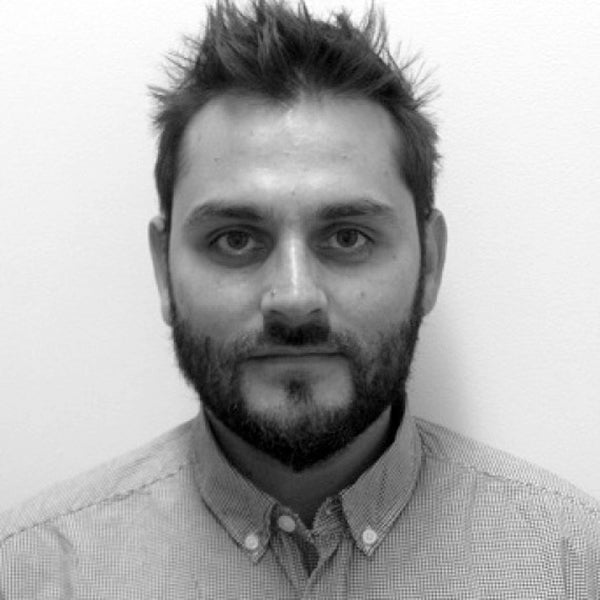 Alex Soto-Gutierrez has spent years figuring out how to best make liver—and not the kind fried with onions. He and his research team in Pitt’s School of Medicine recently made headlines for being the first to grow genetically modified miniature human livers in a lab. Through extensive trial and error, they have refined their mini-organ-making method: injecting naturally formed and bioengineered human cells into the collagen scaffolding of animal livers that have been stripped of their own cells. Soto-Gutierrez hopes that these tiny organs may help to demystify and treat illnesses like fatty liver disease, which is the second most common reason for liver transplantation in the United States.

Why try to bioengineer a human liver?

It’s very difficult to produce animal models that reflect complex diseases in humans, but it’s also very difficult to study diseased human livers because many people don’t know they have a disease until they are extremely sick. So, we wanted to create a mini human liver that we could genetically modify to model these diseases. Hopefully these mini livers can help us better understand the progression of the disease, more quickly identify disease markers in humans, and produce a more reliable model for testing drugs before clinical trials.

What inspired you to focus your research on liver diseases?

I saw how devastating liver disease can be when it killed a close family member when I was just starting medical school. There was no hope for him, no transplant options, nothing. So, I decided to try to come up with something.

How similar to human livers are your lab-grown livers?

They’re pretty close! But they’re not equal, nor are they completely mature. So, it’s something we’re working on.

Could these lab-grown organs be transplanted into humans one day?

It could be possible, but I’m not sure a transplant would be the best solution. I think in the future we could genetically reprogram a diseased cell and convert it into a healthy cell—enabling us to keep our own livers and eliminating the need for transplants entirely. Mini livers could help with that.

We have found genes in humans that could be used to reprogram diseased human liver cells into healthy cells. But we’re also looking for genes elsewhere by studying “superpowers” of the liver in nature. For example, squirrels hibernate for five months at zero degrees Celsius—no food, no poop. All that is managed by the liver, which keeps the energy production alive in all the other cells: That’s a superpower. By isolating the genes in squirrels that control hibernation and then comparing them with human genes and testing them in the mini human livers, we can potentially identify genes that control human metabolism. Maybe we could even manipulate these genes to help preserve or revive livers in humans. There’s so much we can potentially do next.