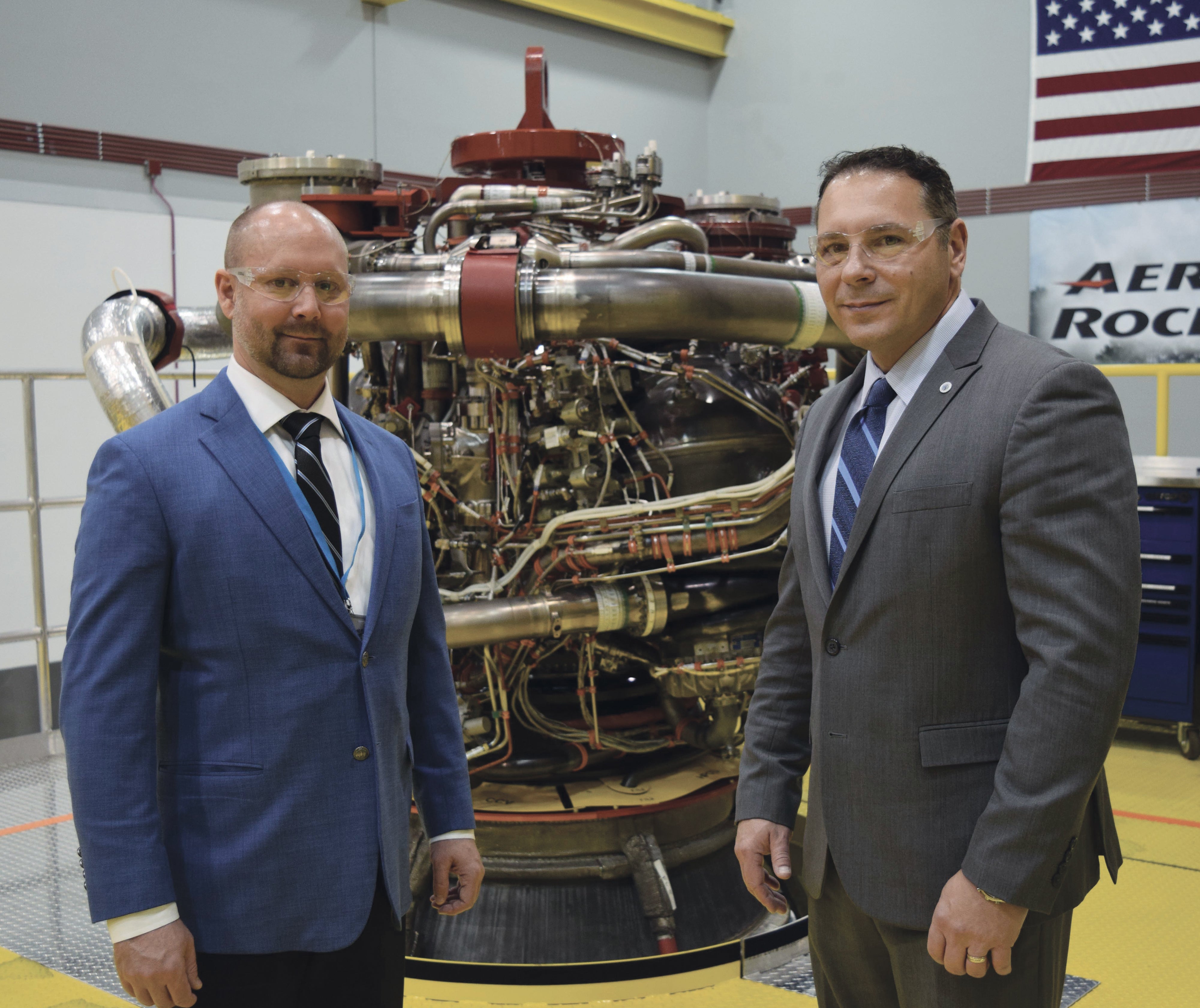 On the marshy grounds of Stennis Space Center in southern Mississippi is a massive structure built of concrete and laced with metal framing. This is NASA’s primary test site for deep-space rocket engines that may one day travel to Mars. Seeing it fills Robert Cartia with pride.

Although he’s no rocket scientist, Cartia still plays a role in NASA’s mission to Mars. As a volunteer with the nonprofit Mississippi Enterprise for Technology (MSET), he connects NASA to companies whose products and services could help make the Mars mission possible. He was drawn to the work, he says, by the encouragement of a Pitt professor.

Ten years ago, after serving in the Air Force and working up to being a business system leader with a Pittsburgh metal company, Cartia already held a Pitt MBA and five other degrees. Still, he wanted more. The high achiever decided to pursue a PhD in business, and consulted his former Pitt business professor, Thomas Saaty, who asked a life-changing question: What have you done to impact or change the world?

The professor saw what his former student had earned, but not what he had done. Inspired, Cartia decided to use what he already knew to make an impact in business.

Today, in addition to a successful career serving as vice president of operational excellence at a major global marine terminal company, he volunteers with MSET to provide opportunities for growth, collaboration, and innovation on Earth and in space. When the opportunity first arose, the late Saaty was one of the first people Cartia (BUS ’08G) told.

“He influenced me more than anybody else in my life,” he says. “It makes me wonder, would I have gone on to do the things I’ve done if it weren’t for Tom?” 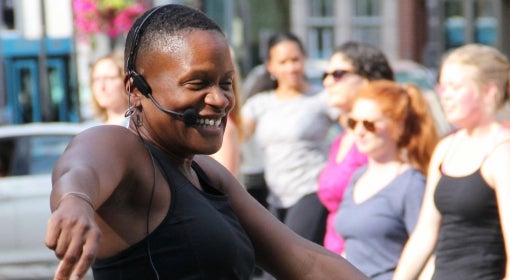