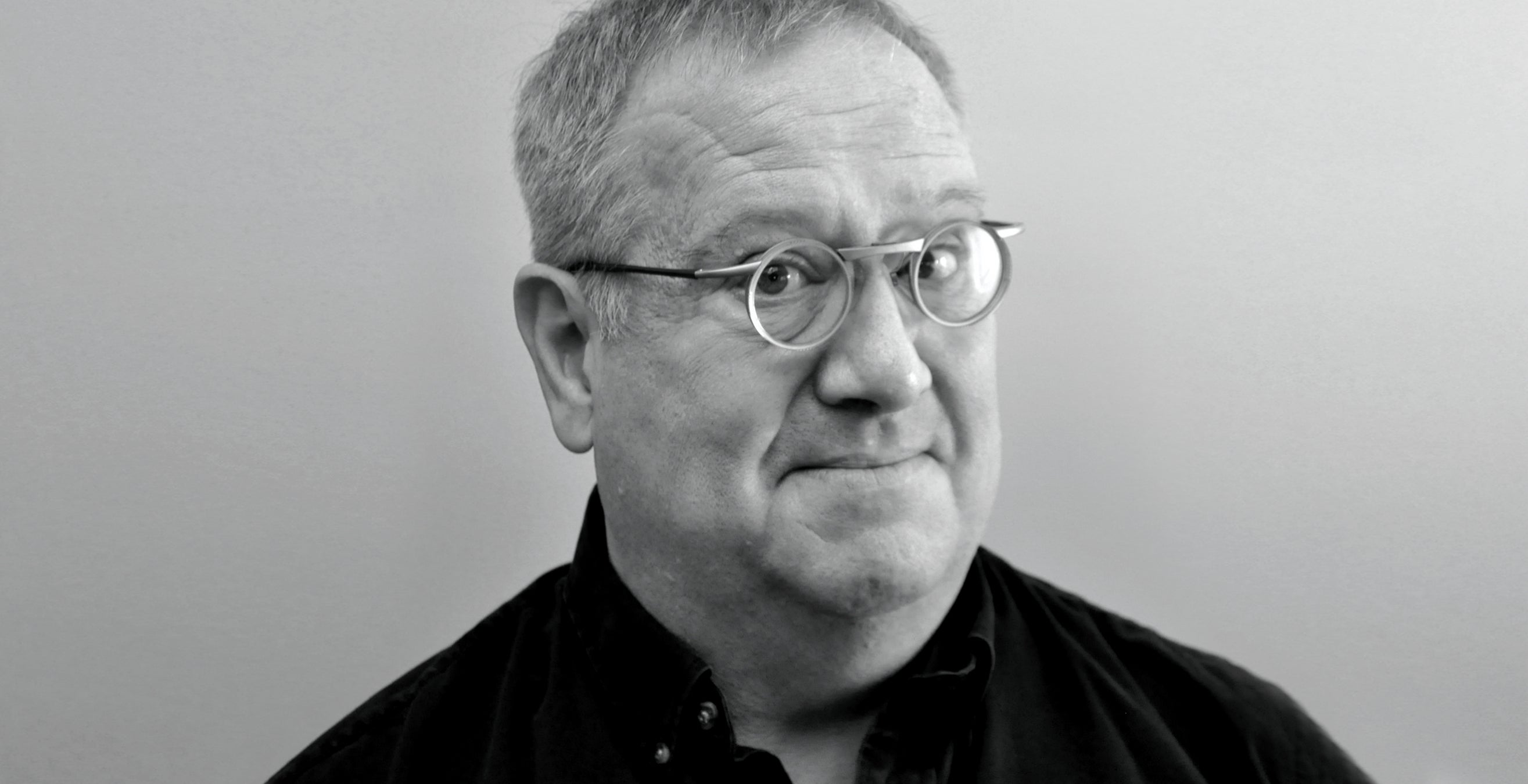 In 1977, journalist and Paris Review editor George Plimpton was scheduled to talk at the University of Pittsburgh and needed a ride from the airport to campus. The student editor of the Pitt News was appointed the task—but all did not go well. Hungover, uncertain of what to say, and driving a junky car, the student didn’t make a great impression, but the famous passenger remained good-natured. Weeks passed and the same student unexpectedly bumped into Plimpton at the Harrisburg airport. The two exchanged awkward pleasantries. Then, not long after and by sheer coincidence, the student stumbled across Plimpton again on a New York City street. On that occasion, the literary giant avoided conversation and rushed away, apparently disturbed by the inexplicable presence of this rumpled Pitt undergrad.

Decades later, the two shared a laugh about these encounters when they met again, this time as literary professionals—and not by accident, as they were on a lecture panel together. By then, alumnus Dinty W. Moore (yes, that’s his real name, though he went by “Bill” at Pitt) had morphed from uncertain student journalist to a talented nonfiction writer in his own right. Known to call himself “one of America’s most respected Obscure Memoirists,” Moore (A&S ’77) is the author of numerous books highlighting his signature style of humor and poignancy. He is now the director of the creative writing program at Ohio University and is the founding editor of Brevity, a popular journal of short nonfiction.

His latest book—which includes the Plimpton/Pitt-related anecdote—is Dear Mister Essay Writer Guy: Advice and Confessions on Writing, Love, and Cannibals. It takes the form of an irreverent advice column in which notable authors write in with lighthearted questions about nonfiction, and Moore responds with short essays that are as playful as they are intriguing. When asked if there is a subject too personal to write about, Moore answers with a piece titled “Pulling Teeth, or Twenty Reasons Why My Daughter’s Turning Twenty Can’t Come Soon Enough,” which takes on the challenge of the author writing about his child. One response is written entirely on cocktail napkins; another is in the form of Facebook messages. The book isn’t just for nonfiction lovers, but for humor and creativity aficionados, too.

The story of Moore’s Plimpton junctures is told as a “Google Maps Essay” in which each part of the story connects to a location shown on a map. Those run-ins now seem to have been signs, pointing him in the direction of his career path—a path that wasn’t always so apparent.  At Pitt, a professor once encouraged him to experiment with combining journalistic conventions and creative writing—a style in which he’s now expert.

“I was horrible at it,” Moore says, “but maybe a seed was planted.”

It would take years of odd jobs, exploration, and an MFA degree from Louisiana State University before he dedicated himself to writing. Now, he’s offering his insights as an author—and a former wandering Pitt student—for the enjoyment of others.

Greatness in the Shadows (University of Nebraska Press) Larry Doby made history in 1947 by becoming the first African American baseball player to integrate the American League just weeks after Jackie Robinson did the same in the National League. Yet, Doby never became the household name that Robinson did. Douglas M. Branson, Pitt’s W. Edward Sell Chair of Business Law, investigates why in Greatness in the Shadows: Larry Doby and the Integration of the American League. Fusing storytelling and statistics, the book shines a light on Doby’s impressive athletic achievements and his perseverance in the face of racial discrimination. —Kaylen Sanders

The Baltimore Plot (Westholme Publishing) Days before Abraham Lincoln’s first inauguration, detectives discovered evidence of a plan to assassinate the president-elect. But just how extensive was the plot, and how close did it come to unfolding? Michael J. Kline sets out to answer these questions in The Baltimore Plot: The First Conspiracy the Assassinate Abraham Lincoln. Covering the 12 days during which President-elect Lincoln journeyed by train to Washington, D.C., the book examines the facts and fiction behind the scheme. A California-based attorney, Kline (LAW ’85) uses his legal expertise to break down the details just as a criminal prosecutor attempts to prove a case to a jury. —Madeline Adamczyk

Finding Common Ground (University of Pittsburgh Press) From working as a community organizer to founding Pitt’s Institute of Politics, Morton Coleman (SOC WK ’90G, A&S ’83G) has a wealth of experience serving communities as a social worker, advisor, and professor, In his memoir, Finding Common Ground, Coleman, director emeritus of the Institute of Politics, reflects on a lifetime of learning how to best bring together diverse groups of people to solve economic, social, and political problems. His insights demonstrate the role community development continues to have in shaping the successes of Pittsburgh and cities across the nation. —MA

Surgical Counter-Terrorism A worldwide criminal operation has an evil organ-harvesting scheme and is preying on military personnel in the novel Surgical Counter-Terrorism. Luckily, undercover agent Doc Strathmore, along with his partner, Smythe, is on the case and determined to see justice. The thriller incorporates suspense, humor, and tons of action as the main characters attempt to thwart disaster without becoming targets themselves. This is the 22nd book written by author Mike Dudek (A&S ’72), who owns a Pennsylvania-based insurance agency and says he writes as a creative, relaxing escape. —MA