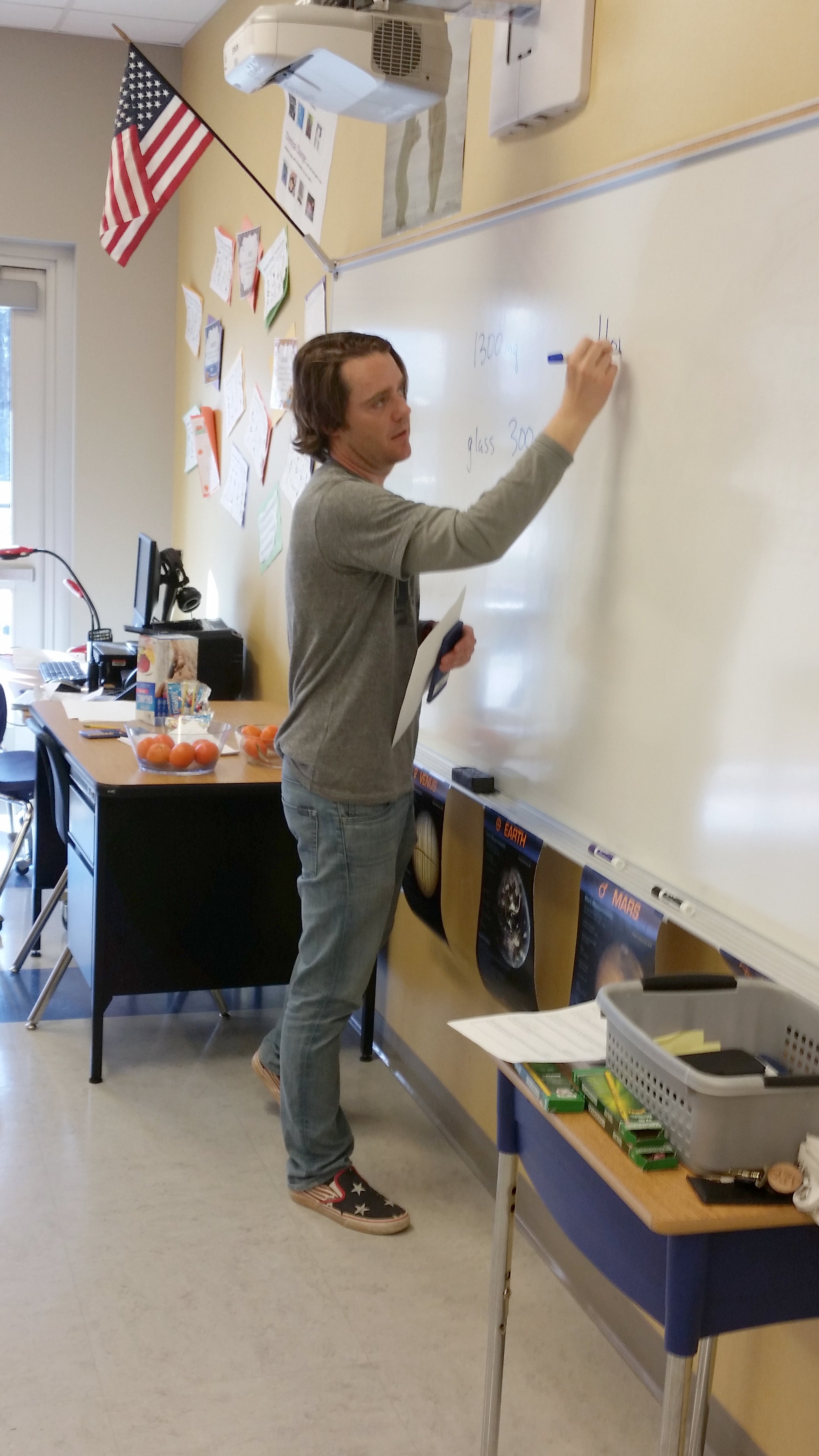 At the head of the classroom, Andrew Van Fossen starts the countdown.

Pencils hit paper as the students get to work.

This may sound like a typical pop quiz, but it’s 3:15 p.m. and classes are done for the day at McNair Elementary, a school near Greensboro, N.C. The diverse group of 20 fourth- and fifth-graders is assembled to compete in the Math Open, a monthly tournament founded by Van Fossen (BUS ’99) to give mathematics-loving kids a chance to expand their skills and have some fun.

Van Fossen would know: He majored in finance at Pitt and built a successful career in sales management that allowed him to retire at age 35. Each of his quizzes is full of financial literacy lessons, like the magic of compound interest. (“I have $2,000 and I can invest it at 8 percent,” reads one question. “How much would I have after nine years?”)

The student with the highest quiz scores at the end of the year gets a prize, but that’s not the only thing driving participation. Van Fossen says the children, who attend from schools across the district, love to be challenged and meet others who share their passion for numbers. The Pitt alum, meanwhile, is happy to help steer them toward fulfilling futures using their mathematical talents.

“Once a month I want to show them what’s possible,” he says, “and tell them, ‘Keep going.’”

The article appeared in the Fall 2019 edition of Pitt Magazine.