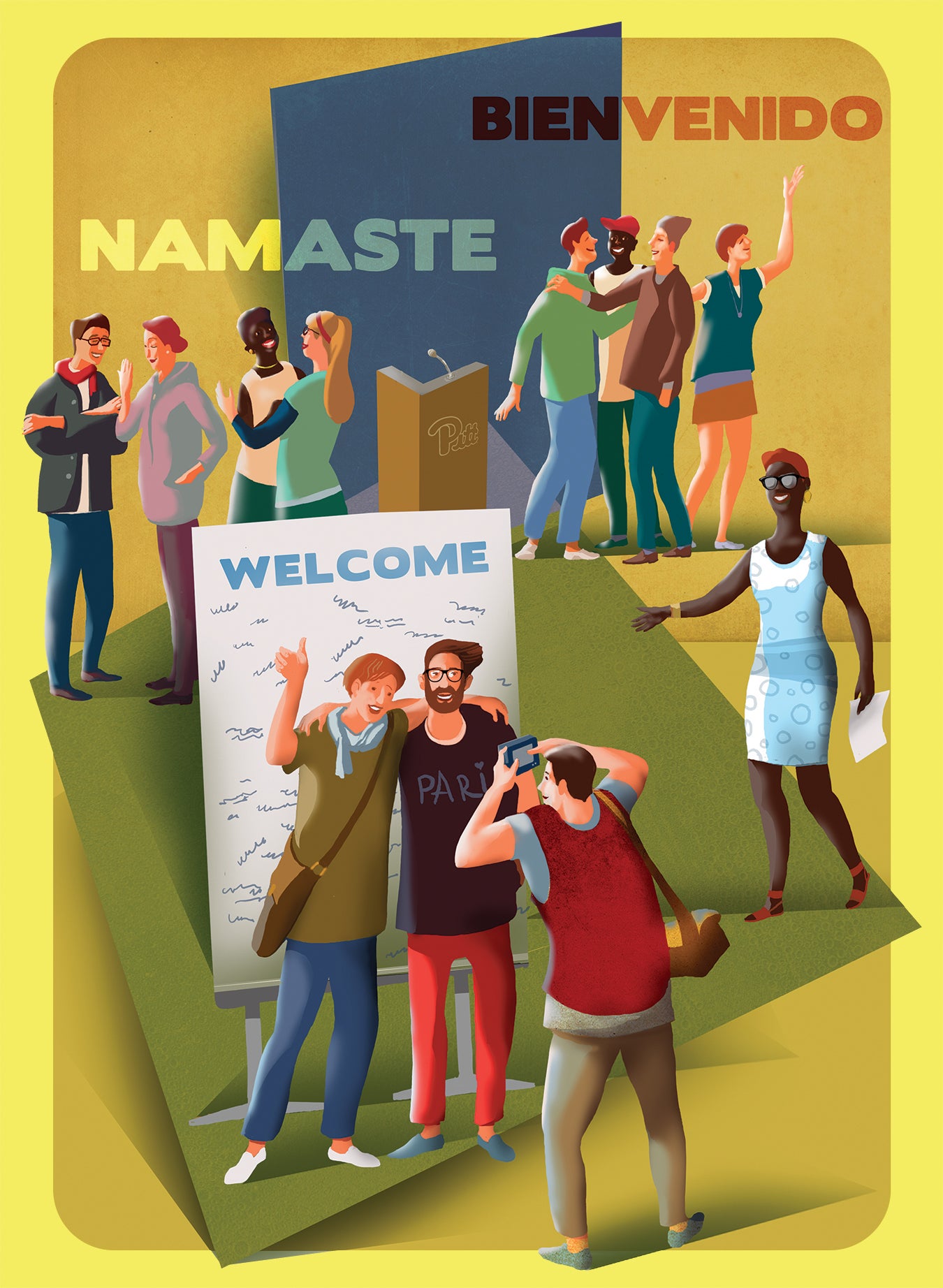 Outside the Cathedral of Learning, two students pause to take in the scene.

She points to a large white banner with a message welcoming international students. Dozens of names already fill the white space, along with scrawled jottings of the countries they call home.

The two students, Valentin Paquin and Vianney Mixtur, add their names and home country, France, on the banner. Then, they pose for a photo before a blue and gold backdrop.

Paquin and Mixtur are both graduate students in the Swanson School of Engineering and came to Pitt from the same school near Paris. They’ve been pleasantly surprised by the friendliness of their fellow students, says Mixtur, who also embraces the opportunity to improve his English language skills. After attending a Parisian school with just 800 students, they expected to be daunted by the size of Pitt, but that hasn’t been the case. “People here are so friendly,” says Paquin, who is intrigued by the prospect of discovering another culture. “They really go out of their way to help you.”

Nearby, Feyintoluwa Tola-Adelani, a law student whose family is originally from Nigeria, heartily agrees. Her fellow law students have made her feel right at home, she says, while her advisors have been incredibly helpful as she gets her footing at Pitt and considers options for the future.

“No question is a dumb question,” she says, laughing.

Tola-Adelani’s family came to the United States in 2001 to pursue better opportunities, and she views obtaining the best possible education as a key part of that pursuit. She’s taken advantage of special programming for international students, which includes seminars ranging from finding internships to stress relief.

“America is the land of opportunities,” she says. “I strongly believe that.”

Meanwhile, the Pitt Panthers mascot, Roc, walks through the crowd, accompanied by Pitt cheerleaders. Chancellor Gallagher chats with a group of students, asking what they plan to study. Before long, he mounts the stage, welcoming the students in a variety of languages: “Welcome. Bienvenido. Namaste.”

He tells them he is glad they’ve chosen Pitt: “You enrich this campus by being here. You are bringing the world to us.” 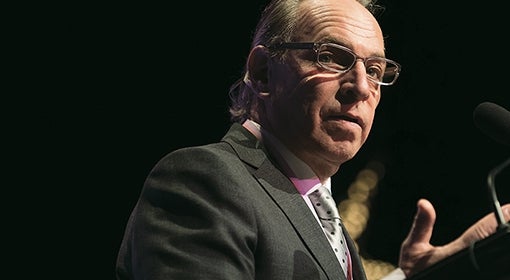 A star football player, a dedicated doctor, and a lasting legacy.

Lives of a Poet

The creative journey of Yona Harvey, a poet and Pitt English professor, spans decades and melds literature, community, and even comic books. It all begins in a little pink room in Mount Healthy, Ohio. 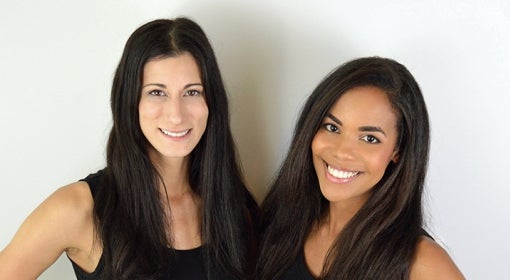