Skip to main content
University of Pittsburgh
Summer 2017
In Memoriam

Albert J. Borelli Sr. BUS ’65G, ’71G, November 2016, age 96, of Hilton Head, S.C. A World War II veteran, he earned both an MBA and PhD from Pitt. He played tennis until he was 90, was a radio buff, and a jazz audiophile. Django Reinhardt was always at the top of his playlist.

John “Jack” Emerson Frey ENGR ’58, April 2017, age 82, of Richmond, Va. He served two years in the U.S. Army, then began a career with Page Communications. He was a third-degree Knight and an honorary life member of the Knights of Columbus. His greatest love was his family, and he enjoyed researching his genealogy.

Ruth P. Jordon EDUC ’67, ’68G, January 2017, age 71, of Braddock Hills, Pa. She was an English Teacher for East Allegheny School District from 1968 to 1999, had served as president of the East Allegheny Education Association, and was a member of several professional organizations. She enjoyed traveling, and visited many European countries.

Ralph Marion Kniseley A&S ’42, MED ’43G, March 2017, age 96, of Oak Ridge, Tenn. He was a director for the Life Sciences Division of the International Atomic Energy Agency in Austria before cofounding a private medical practice. He authored or co-authored three books. A painter, 45 of his compositions are displayed in Pitt’s Falk Library.

Jeffrey J. Kovatch A&S ’95, November 2016, age 43, of Huntington, W.Va. An associate professor of biological sciences at Marshall University, he specialized in aquatic ecology. He was an avid outdoorsman and sports fan, known for his community outreach, humor, and outsized personality. He loved being a father to two daughters and a husband to wife Paige Muellerleile.

David R. Lindberg Jr. EDUC ’63, August 2016, of Dillsburg, Pa. He served with the U.S. Navy during the Korean War and was employed by the federal government for more than 35 years as a computer systems analyst. His last employment was at the Naval Depot in Mechanicsburg, Pa. He was an enthusiastic supporter of Pitt’s Athletic Department.

Tom Olofson BUS ’63, April 2017, age 75, of Kansas City, Mo. He served as the chairman and CEO at Epiq Systems Acquisition; held management positions with Xerox Corporation; was a senior vice president of Marion Laboratories; and was a director of Saztec International. He was also a member of the Board of Visitors of the Katz Graduate School of Business.

Patrick O’Malia LAW ’81, September 2015, age 63, of Wilkes-Barre, Pa. He practiced law in Pittsburgh for many years. A lifelong cyclist, he completed 30 200-mile-long Tours of the Scioto River Valley in Ohio. A certified Allegheny County Master Gardener, he developed an irrigation system for his garden and loved sharing his knowledge with fellow gardeners.

Judy Diethorn Petrich A&S ’64, ’66G, ’68G, August 2016, age 74, of Mt. Lebanon, Pa. An assistant professor in Pitt’s Psychology Department, she was a devotee of Thomas Merton and a loyal Pitt football season ticket holder. She had a tremendous laugh and sense of humor, and was committed to serving Catholic causes.

Donald W. Richards BUS ’74G, March 2017, age 78, of Pittsburgh, Pa. He became PNC Bank’s first Black vice president in 1966, retiring from the company in 1997. He served on the boards of the United Way, the National Black Presbyterian Caucus, and the Program for Offenders, among other organizations.

Deborah Walker CGS ’01, GSPIA ’03, February 2017, age 62, of Pittsburgh, Pa. She served as manager of the City of Pittsburgh’s Office of Municipal Investigations and was promoted to become deputy chief of human resources in the city’s department of personnel and civil service commission. Previously, she was chair of the city’s Citizens Police Review Board, and a University of Pittsburgh police and judicial officer. She was also a Pitt adjunct faculty member and received the Chancellor’s Distinguished Public Service Award.

Raymond A. Yourd A&S ’47, MED ’49, December 2016, age 92, of Pine Township, Pa. He maintained a private medical practice in the Grove City, Pa., area from 1956 until 1987. He was an avid fisherman, member of Tower Presbyterian Church, where he served as an elder, and a long-time member and past president of Grove City Rotary Club. 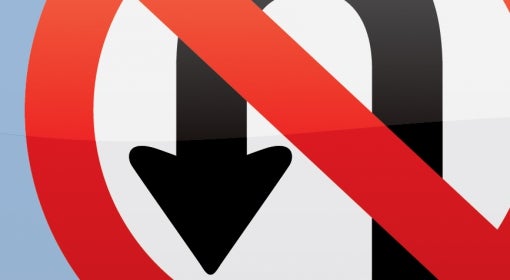 A decades-old art exhibit gets a fresh look. 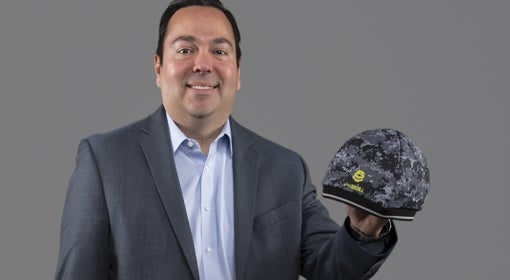