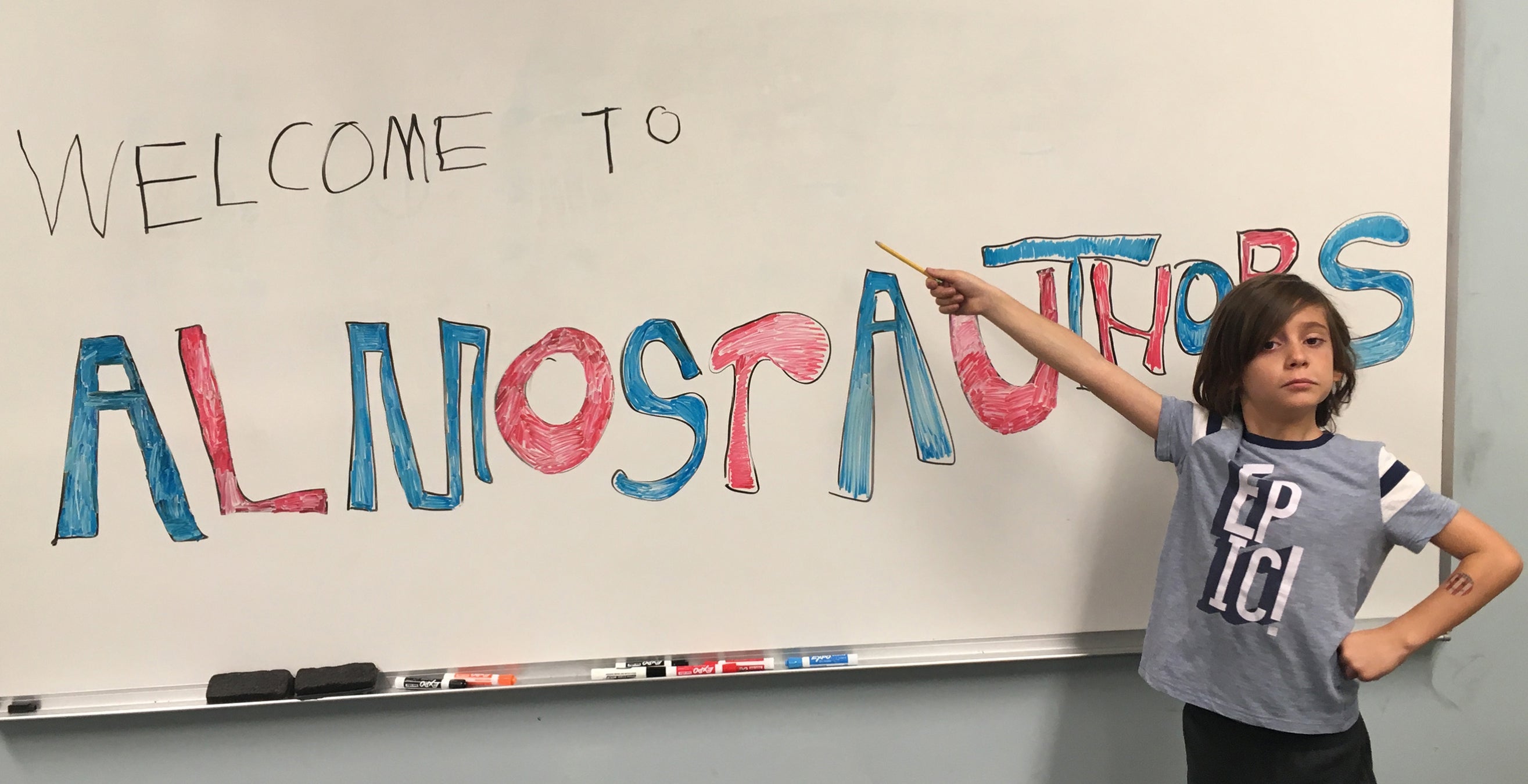 While pursuing a Pitt master’s degree in writing, Julie Albright (A&S ’95G) treasured being part of a community of writers. The confidence it provided helped empower and fuel her work. Since the early ’90s, she has helped hundreds of Pittsburgh-area children find that same sense of support through Almost Authors, a creative writing summer camp serving third through 12th graders. The popular program is part of her business, The Writing Studio, through which she coaches kids and adults in the creative pursuits of writing and editing. The summer of 2017 marked the 25th year of Almost Authors helping young people embrace the potential of the written word.

What inspired you to start Almost Authors Summer Camp?

After college, I wanted a summer job that would let me use my creative writing degree, so I decided to create one. The first camp was small but tons of fun. The following year, I started grad school at Pitt and took part in the Western Pennsylvania Young Writers Institute, a professional development program for writing teachers hosted by Pitt’s School of Education. The experience dovetailed perfectly with my camps, and gave me invaluable ideas and inspiration.

I think a sense of power. We spend a lot of time talking about how writing can affect another human being. Whether a poem makes your mother or father laugh, or makes a politician change a vote, or impresses a committee—we talk about how what they write can change somebody’s mind.

After 25 years of Almost Authors, what’s the most rewarding aspect of the work?

Being an ear for the kids. Every single kid has something to say, something to write about, even those who don’t consider themselves writers. It’s rewarding to see them have the opportunity to express themselves and be heard. 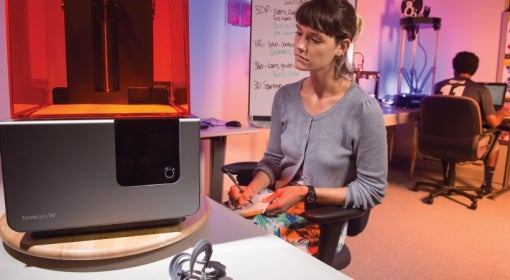 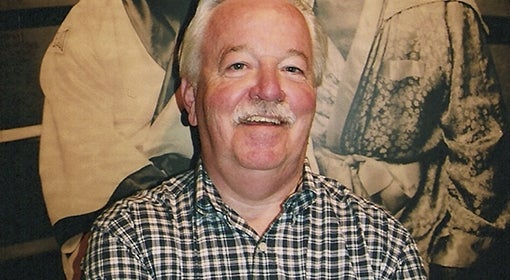