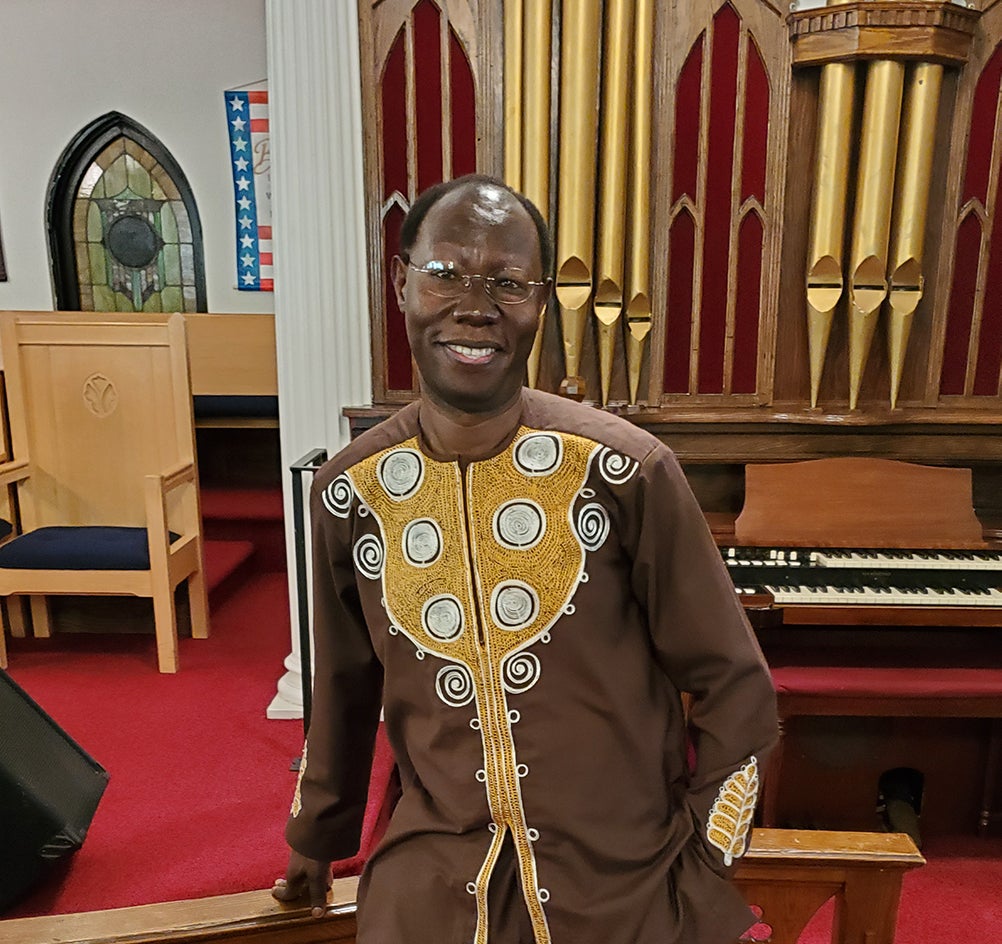 Surviving winter is worrisome for the South Sudanese family who recently immigrated to Pittsburgh. They have so little.

Joel Dumba knows well the plight of the husband and wife and their five children. Dumba, a pastor, has lived in Pittsburgh for more than a decade, and he’s also an immigrant from South Sudan.

Dumba’s parents died when he was young, so he was raised by a missionary—at one point he was homeless in the civil-war-torn country, where hundreds of thousands have fled to Ugandan refugee camps. Fortunately, Dumba was an excellent student, and in 2001 he earned a scholarship to a Ugandan college, returning home afterward to work on HIV/AIDS prevention projects. That’s when he met W. James Jacob—then Pitt’s director of the Institute for International Studies in Education—who was there for HIV/AIDS prevention research.

Jacob was so impressed by Dumba’s energy, compassion and intellect that he encouraged him to further his studies at Pitt. Dumba did, graduating in 2013 with a master’s degree in education.

Since then, he’s pursued ministry and social outreach, and he hasn’t forgotten his roots. He created Agape International in 2016, a nonprofit with a mission to “support, nurture and empower individuals, families and communities of all ages to secure a better quality of life.” That includes humanitarian relief such as sending books, pencils, soap and donated clothing to orphans and refugees in Uganda.

Dumba’s nonprofit also helps immigrants—like the family who arrived in Pittsburgh—find homes and have life’s essentials.

“It is in my spirit to work for the lost,” he says. 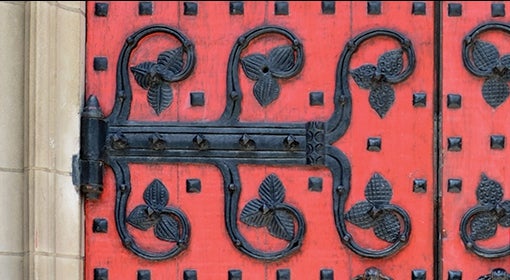 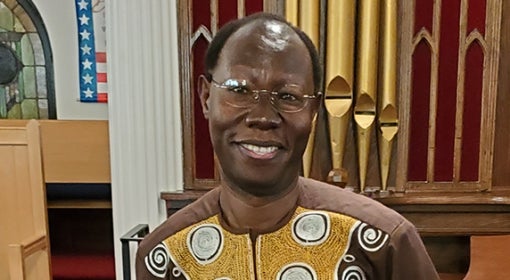