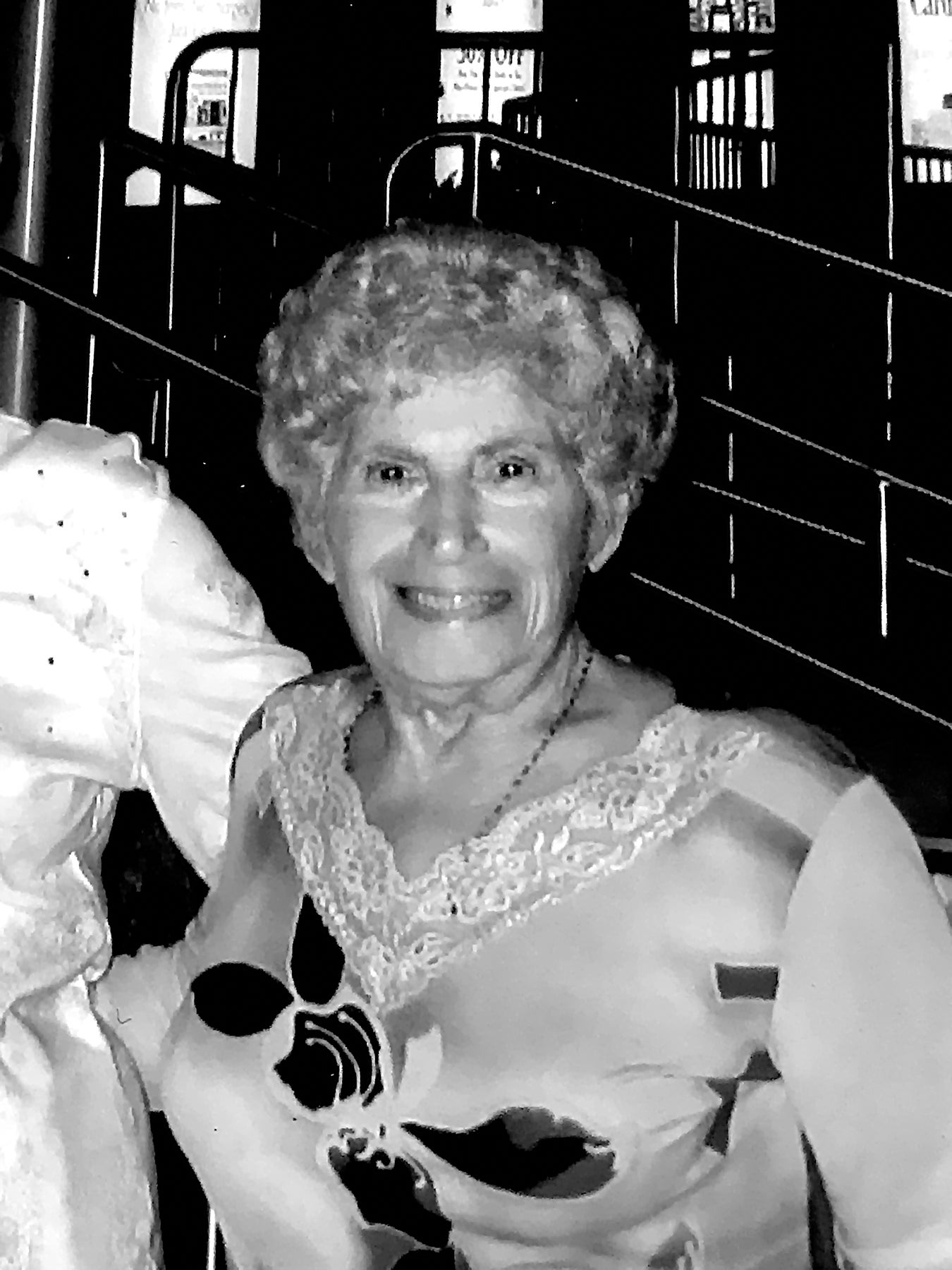 Randie Viggiano-Veri loved to share the world with her students. As part of a curriculum on international culture, the seasoned educator once created a cookbook of global cuisine from which she would prepare weekly dishes, bringing far-away tastes, customs, and languages to life for her pupils. Learning to embrace new experiences wasn’t just a lesson Viggiano-Veri taught others—it was a practice she lived by, even after retiring from teaching in 2015 after 41 years in the classroom.

Viggiano-Veri’s curiosity started early, when her family immigrated to Western Pennsylvania from Italy. Her new neighbors came from countries around the world, and she soon taught herself to speak their native tongues, awakening a lifelong love of foreign languages and cultures. After high school, the young woman wanted to pursue college, but her father discouraged it. So, she attended beauty school and opened her own salon in Wilmerding, Pa.

After years of running the salon and raising a family, Viggiano-Veri was drawn again to the prospect of college and a teaching career. She enrolled at Pitt and earned bachelor’s and master’s degrees in education. She then embarked on a career in special education, which included 36 years teaching at Allegheny Intermediate Unit, a school in Homestead, Pa. There, she connected students to the world, empowering their independence as she had her own.

Even after retirement, Viggiano-Veri (EDUC ’74, ’76G) owned her beauty salon, traveled, and even considered pursuing a PhD in education from Pitt, where she got the training that helped expand her horizons. After all, she said, “You’re never too old to learn new things.”

At press time, the magazine staff learned of Randie Viggiano-Veri’s passing; her shining example endures—the power of education, teaching, and service to others. 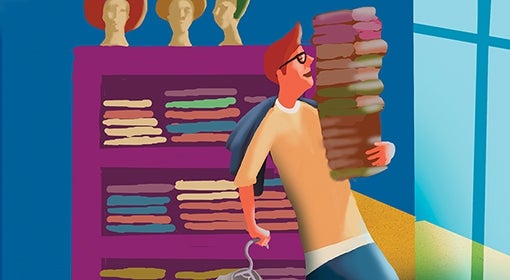