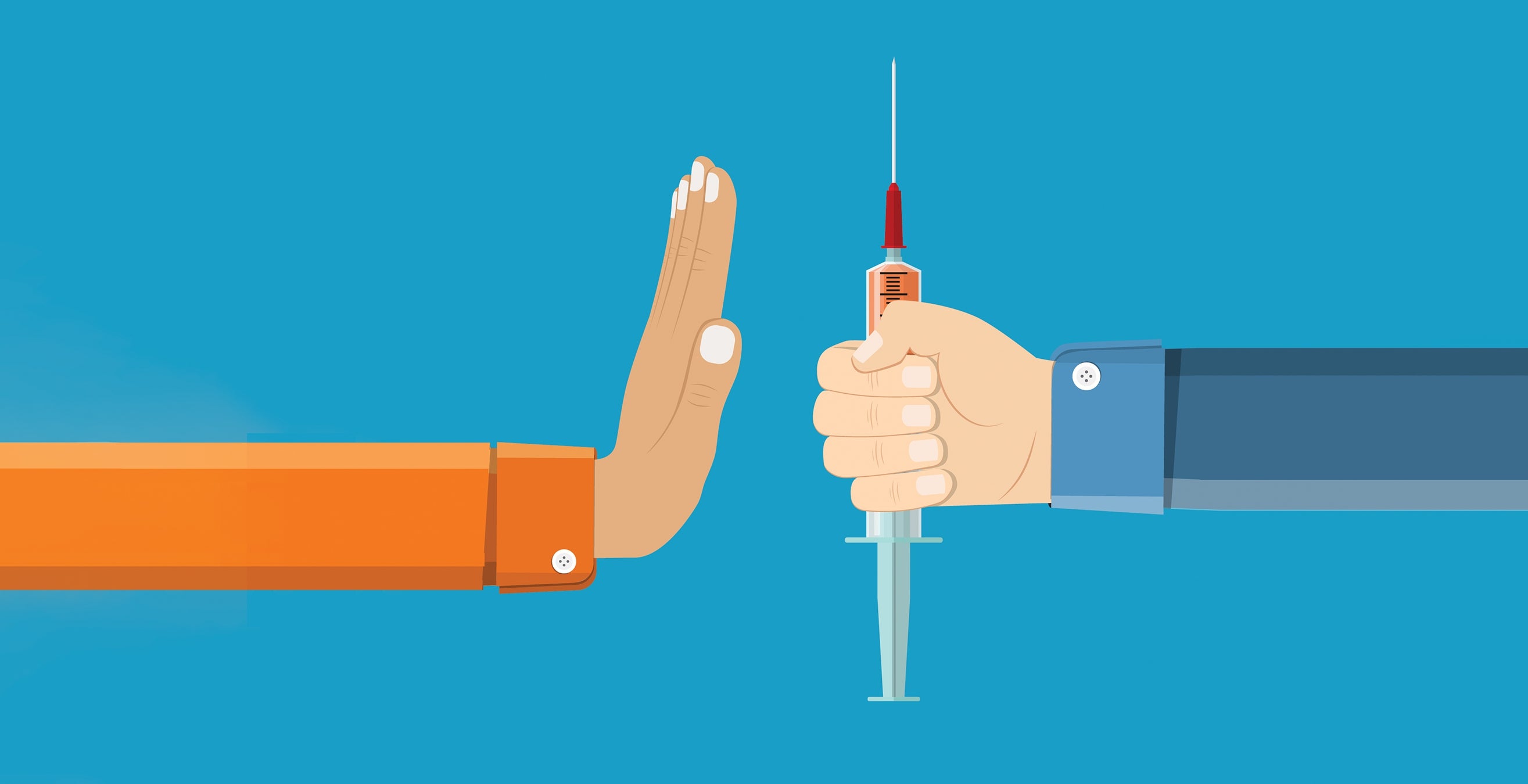 The vitriol aimed at the pediatric practice began unexpectedly. “You’re an idiot and a robot to believe this vaccine works,” read one of the Facebook messages.

What started as a social media post encouraging parents to vaccinate their children against the human papillomavirus devolved into a pile-on of angry comments. The practice, Pittsburgh’s Kids Plus Pediatrics, received more than 10,000 responses from more than 800 people in just eight days.

It was the fall of 2017, and Beth Hoffman, then a master’s student in Pitt’s Graduate School of Public Health, was shocked when she heard about the scale and fury of the social media backlash.

“This was a whole new side of the vaccine debate that I had never seen,” she says. The incident was a symptom of a larger issue. Between 2000 and 2017, vaccination rates in the United States had gradually declined. Meanwhile, anti-vaccine sentiment rose and vaccine-preventable diseases threatened to make a resurgence.

Hoffman, who is also a research assistant at Pitt’s Center for Research on Media, Technology, and Health (MTH), studies how different forms of media affect health and health care decisions. The social media firestorm piqued her academic interests.

Who were the people behind this social media attack? she wondered. And what motivated them? It seemed something could be learned from the situation regarding anti-vaccination beliefs. 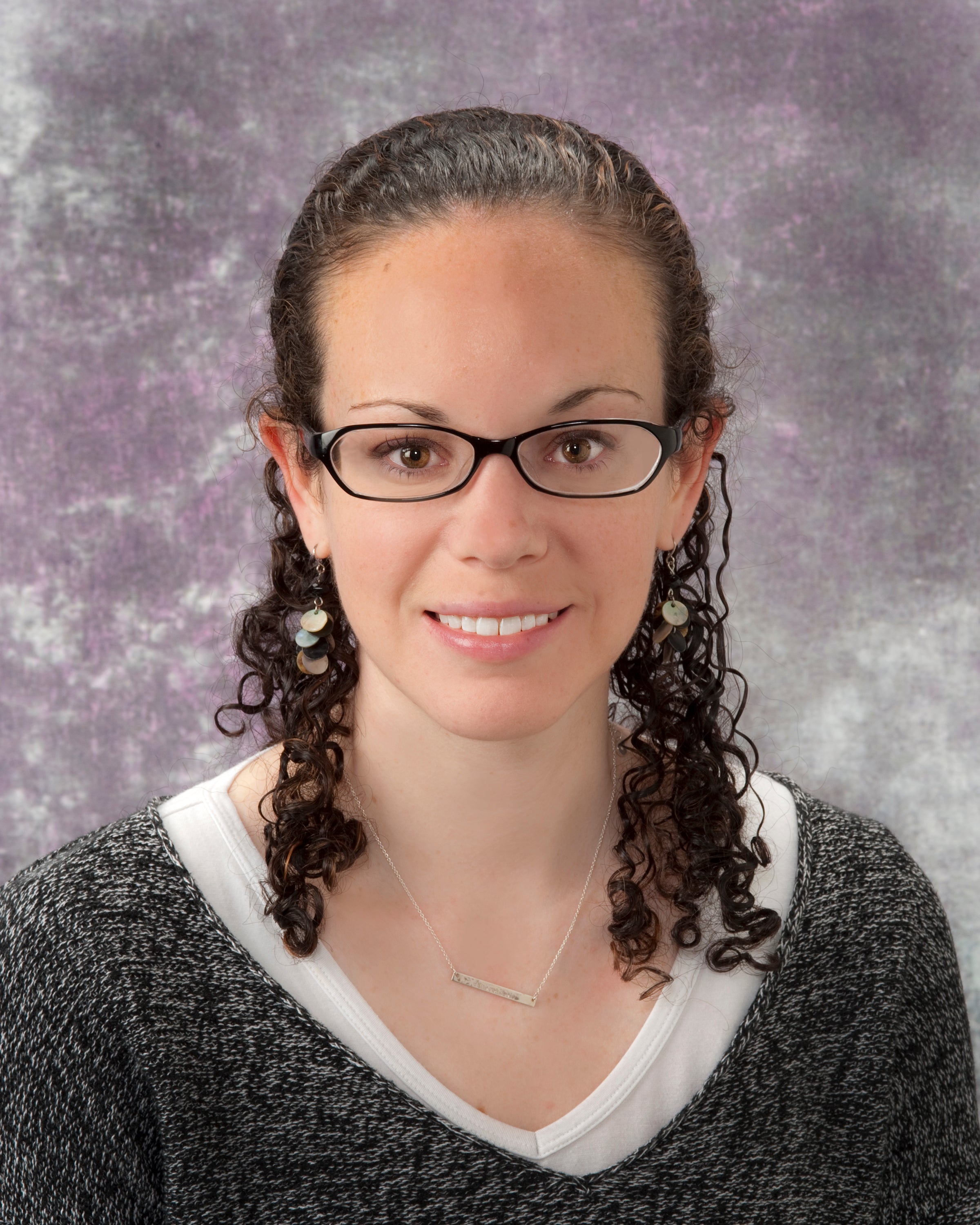 With the support of her Pitt Public Health advisor, Elizabeth Felter, Hoffman launched a study with her MTH colleagues and members of the Kids Plus team, including Todd Wolynn (MED ’92), Kids Plus CEO, president, and pediatrician; and Chad Hermann, the practice’s communications director. The team theorized that by evaluating social media posts, messages, and comments as data, they could better understand the posters’ overall beliefs and concerns. They hoped the work might help doctors more effectively deliver health care messages to their patients.

Their research, published in the journal Vaccine, dove into the public social media profiles of individual posters to chart their demographics and opinions, including those around other health care topics in addition to vaccines. The data, culled from the profiles and online activities of the Kids Plus posters, revealed networks of vaccine opponents from eight countries and 36 states. Most individuals were mothers, and the top two political affiliations represented were clustered at  left and right extremes.

The study also found that the represented beliefs about vaccines, though diverse, could be categorized into four distinct subgroups. Posters tended to reflect a lack of trust in the scientific community; an advocacy for vaccine alternatives; concern about safety and the perceived risks of vaccines; and the promotion of conspiracies about the actual threat of disease and the effectiveness of vaccines.

The results made it clear to Hoffman (GSPH ’19), now a Pitt Public Health PhD student, that when it comes to medical professionals promoting the use of vaccines, “This idea of a one-size-fits-all message is not working,” she says. Doctors and nurses need to be able to address individuals’ particular concerns and “help people feel understood” when it comes to talking about vaccination. This is doubly important because of how easily social media can facilitate the spread of misinformation.

“One limitation of the research is that we were looking at very strong anti-vaccine individuals,” she says. “Moving forward, we want to continue working with Kids Plus Pediatrics to identify people who are vaccine hesitant—who are on the spectrum between completely accepting and completely rejecting—and see how we can tailor messages to them. That’s where we can have the most impact.”

One way to do this would be to develop a patient questionnaire that would give medical professionals a better sense of how to address concerns for those who are vaccine hesitant.

Another method is an initiative developed by the Kids Plus team called Shots Heard Round the World, which includes a private network of vetted volunteers who address the source of vaccine misinformation and combat online anti-vaccine attacks in real time. Hoffman hopes to continue her collaboration with Kids Plus as Shots Heard responds to other anti-vaccine attacks.

“Similar to how we do epidemiological surveillance with an illness, we figure out, who is patient zero? Where is it spreading?” Hoffman says. “If we can inoculate a certain percent of the population with media literacy skills, hopefully we can prevent the spread of content that provokes a lot of misinformation.”

After all, knowledge is power—especially on social media. 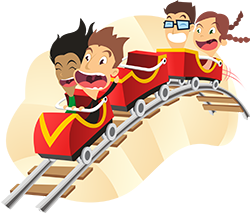 Why do people seek out white-knuckle roller-coaster rides and bone-chilling horror movies? Researchers led by Margee Kerr (A&S ’04G, ’09G), faculty lecturer in the Department of Sociology, studied the brain activity and survey results of visitors to an “extreme haunted house” attraction. They found that following fear, participants experienced positive mood changes and decreased brain activity—reactions that have been linked to an improved ability to deal with stress. The results suggest that seeking out scares may help the brain and body learn how to cope with future unanticipated stressors. 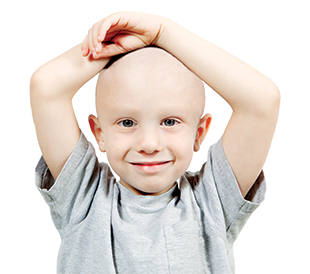 A child who survives childhood cancer with radiation or chemotherapy treatment has a one in three chance of becoming infertile. Kyle Orwig and his team in Pitt’s School of Medicine are working to reduce those odds. Recently, in a nonhuman primate model of a childhood cancer survivor, they became the first to demonstrate that cryopreserved immature testicular tissues can be thawed, grafted back onto the body, and matured to produce sperm and a healthy baby. The research, published in the journal Science, could one day give male survivors of childhood cancer who may otherwise face infertility the option of having biological children. 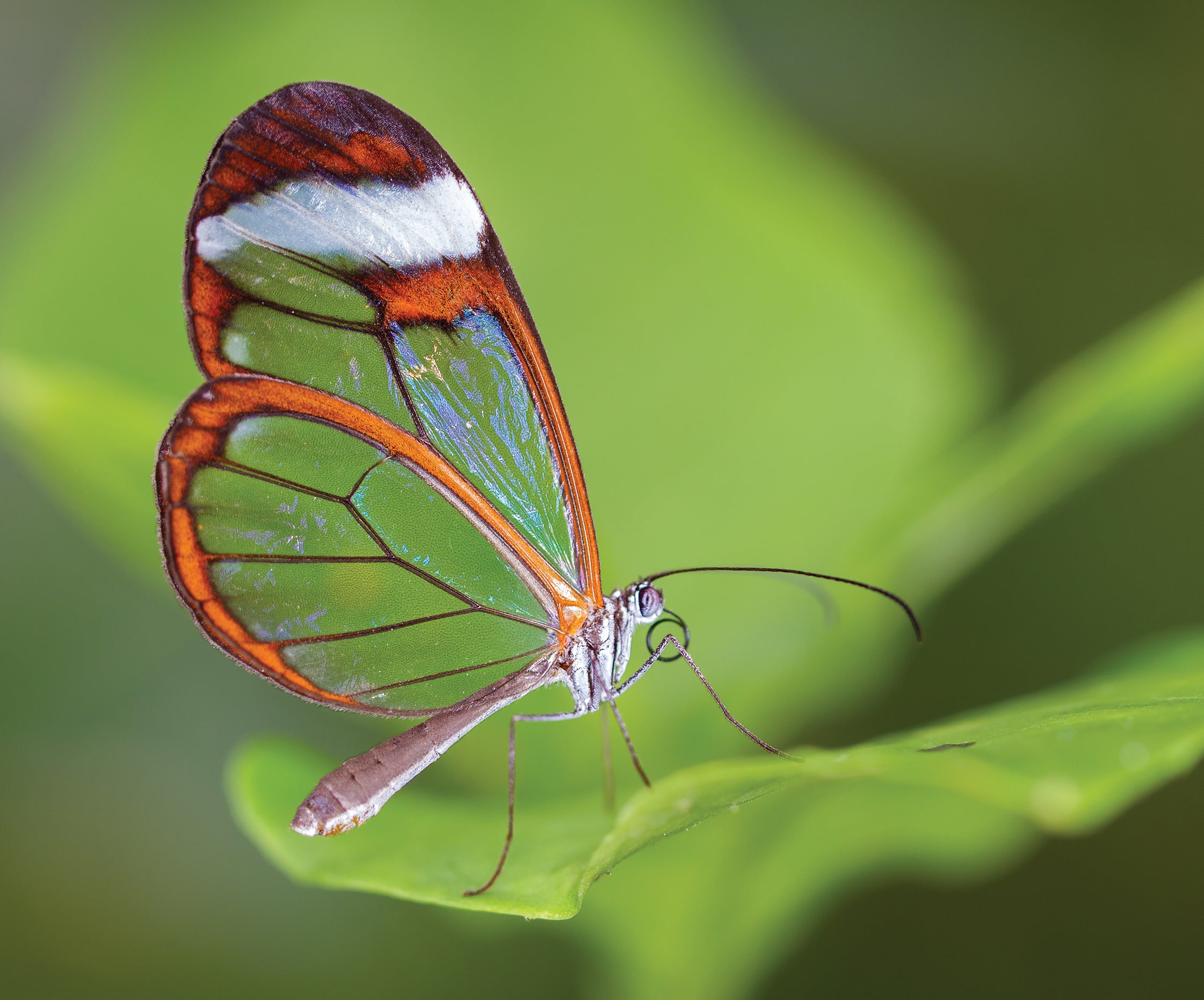 With wings that naturally resist water and bacteria, the glasswing butterfly is a marvel—and the inspiration behind the creation of a new type of glass that, in the future, may save your favorite electronics from disaster. Researchers Paul Leu and Sajad Haghanifar at the Swanson School of Engineering partnered with software company SigOpt to develop the specially structured material by using trial and error through machine learning, or computer-generated models. The result—a clear, anti-fog, and liquid-proof glass—could be used as more durable, functional screens for cellphones, tablets, and laptops.