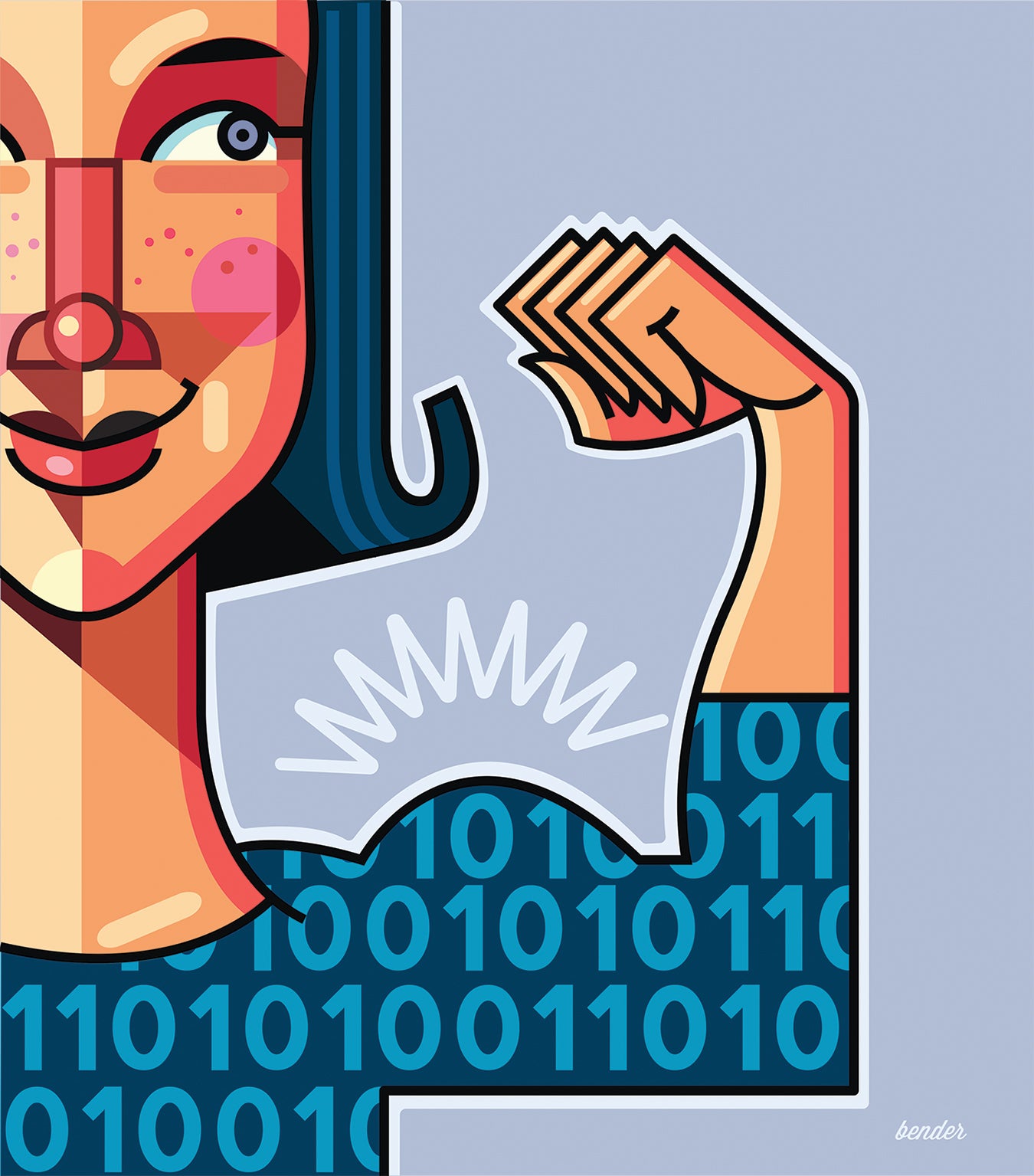 A bright and intriguing environment appears beyond the huge elevator doors. What was once a factory has been transformed into a dynamic office space—and the local hub of one of the biggest names in computing.

“Welcome to Google Pittsburgh,” a guide says, greeting the nearly 30 Pitt first-year students who have arrived for an exclusive excursion.

This is part of Women in Computer Science Start (WiCStart), a free resource for interested female first-years run by Pitt’s School of Computing and Information. Held before the start of the fall semester, the seven-day program immerses students in a range of tech topics, including artificial intelligence, machine learning, and big data. They learn to read and write code; they meet alumni and industry professionals; and they bond with other young women who share their interests.

The program is helping to address gender disparity in the tech industry, says Mackenzie Ball, WiCStart coordinator and director of outreach and alumni engagement in the School of Computing and Information. Only 26 percent of professional computing jobs were held by women in 2017, according to the National Center for Women and Information Technology. Part of the problem is that fewer women than men are obtaining degrees in those fields. In 2016, for example, only 19 percent of computer and information science degrees in the United States were earned by women.

WiCStart is working to change that by connecting female students to computing and information sciences and by maintaining a community that recognizes that these areas of study are for everyone.

More than 130 women have participated in the program since its creation in 2014. While some WiCStart students already have an interest or experience in computing, others are completely new to the field. Ultimately, about 90 percent of participants choose to major in either computer or information science, their decision bolstered by the knowledge and support they received early on.

“I like to say that WiCStart changed my life, because it really did,” says computer science and English major Katrina Dagenais, a 2015 participant who feels her academic path was made clearer through the program. Now, she works as a student instructor with the program and joins first-year participants on the Google Pittsburgh tour. The trip helps crystalize days of seminars, panels, and luncheons, showing participants what a career in tech can look like.

After touring the offices, the group heads to the top-floor auditorium to engage in a panel with four female Google computer scientists. As the experts talk about their professional experiences, the students listen closely and ask questions about internship opportunities, interviewing, and what it takes to become successful in the field.

Students like Anastasia Sosnovskikh leave even more determined to pursue a career in tech, undaunted by issues of gender disparities in the field.

After all, she says, “When you’re in front of the computer, it doesn’t know whether you’re a woman or a man.” 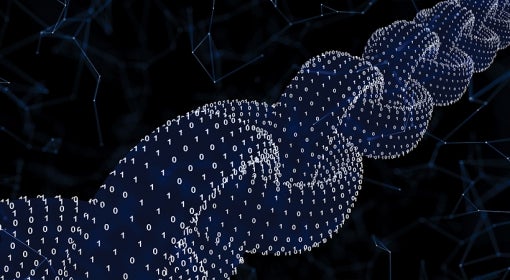 A Pitt professor breaks down the basics of blockchains, the tech behind cryptocurrency. 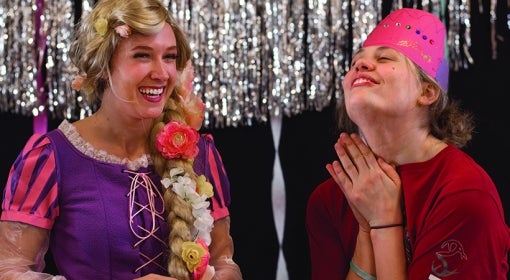 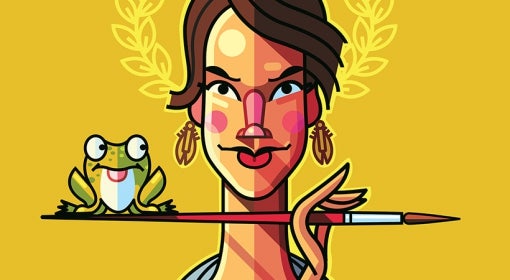 Merging art and science through frogs. 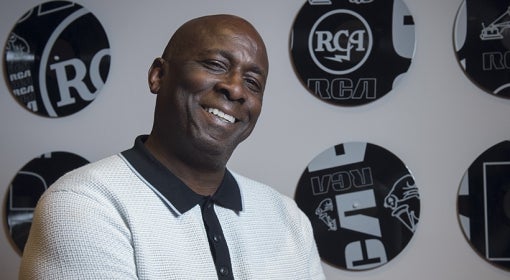