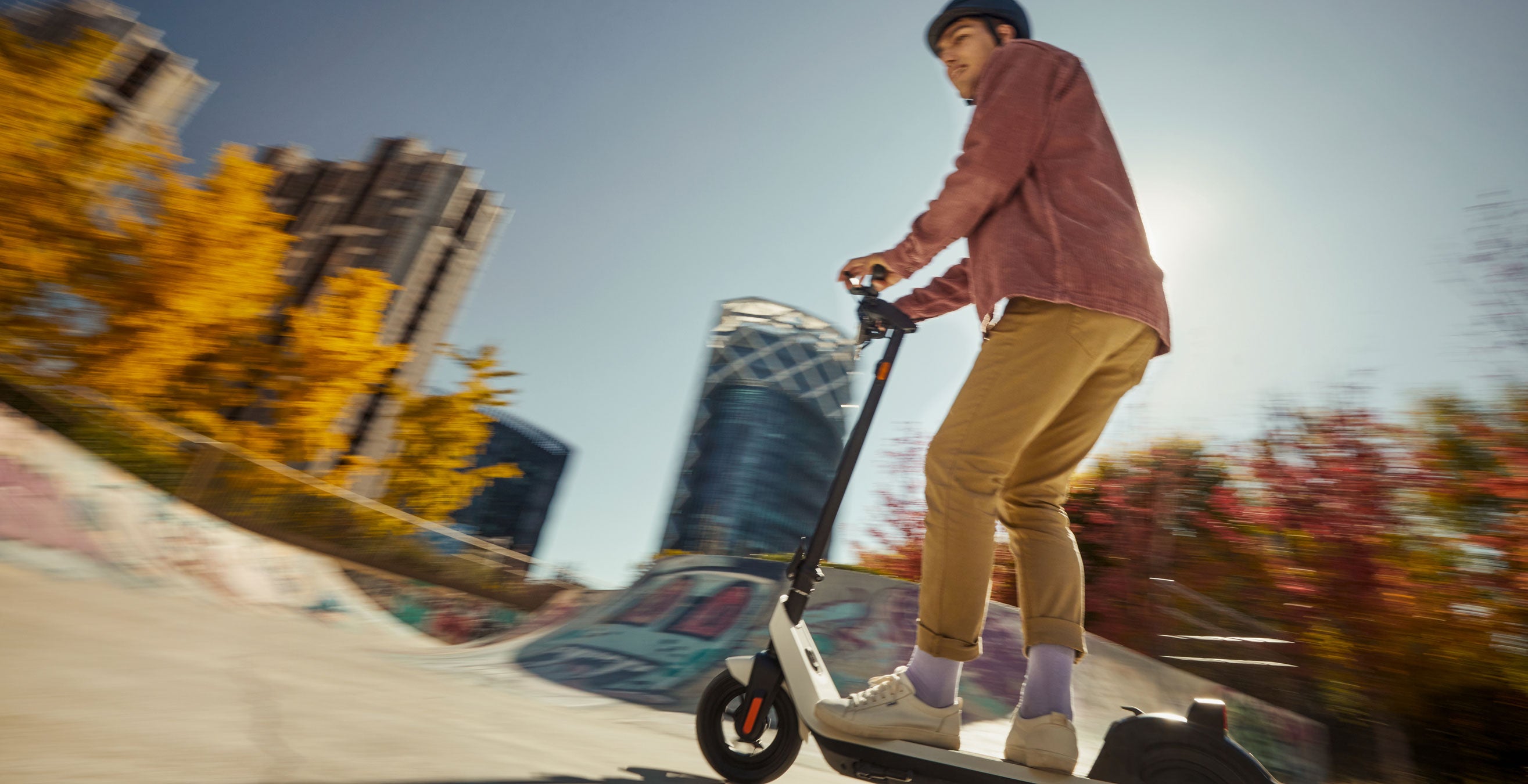 For small errands, Joseph Constanty hops on his electric scooter, bypassing traffic on the crowded streets of Dubai and eliminating mad searches for a parking space.

His car-free existence suits him just fine. It’s also an asset when he travels the globe, touting the merits of e-scooters as the director of global strategy and corporate development for NIU Technologies, the world’s leading provider of two-wheeled electric vehicles.

“We are at a critical juncture in human history where we need to electrify everything we use, especially our vehicles,” says Constanty. “The past century was built on the back of fossil fuels, and the future will be built on sustainable energy that powers sustainable business practices and lifestyles.”

He wants to be part of building that future—and, after helping NIU sell more than a million electric scooters and bicycles in the past year alone, he’s already having an effect.

Constanty (A&S ’02) has always been a man on the move. A native of Philadelphia, he triple-majored in economics, political science and urban studies while at Pitt. He also studied abroad with Pitt in China, where he took courses and held an internship in Shanghai. The experience inspired him to move to China after graduation and, ultimately, launch a 20-year business career there. 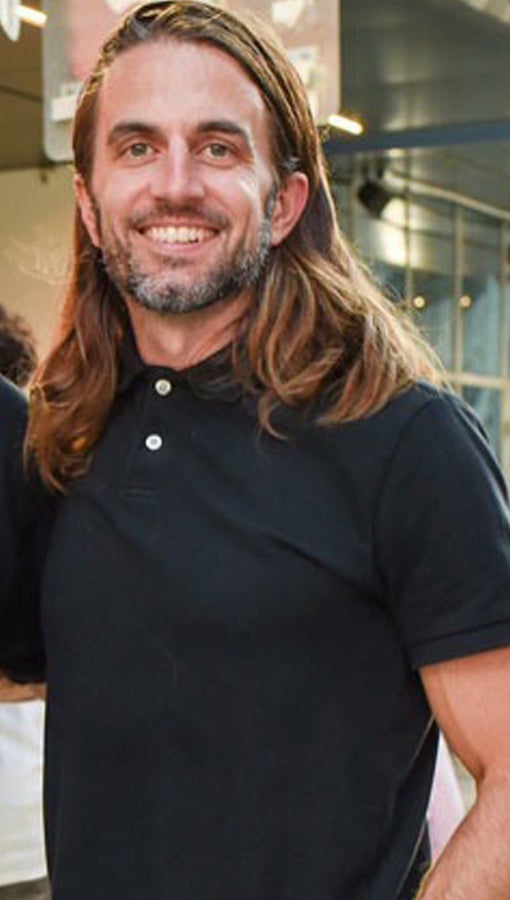 A self-proclaimed “serial entrepreneur,” he’s cofounded a number of ventures, including a footwear company he created alongside Token Hu, a fellow innovator who would later establish Shanghai-based NIU in 2014. After becoming interested in sustainable mobility and seeing how quickly the field was growing, Constanty joined the company in 2016.

He regularly travels from his current home in the United Arab Emirates to meet with manufacturers, investors and retailers. This summer, he headed to Miami, Florida, where he helped open a new store—NIU’s fifth in the United States. It sells e-scooters, e-bikes and electric mopeds, which, Constanty says, are not only convenient for getting around but also help solve other common urban problems that even electric cars don’t address, including traffic, congestion and pollution.

“Many Americans don’t realize it, but most of the world relies on two-wheel vehicles for their daily mode of transportation,” he says. “So, if we want to improve the lives of urban citizens around the world, focusing on two-wheel electric vehicles is critical.”

From the handlebars of his e-scooter, Constanty is making the ride to a more environmentally friendly future look fun.