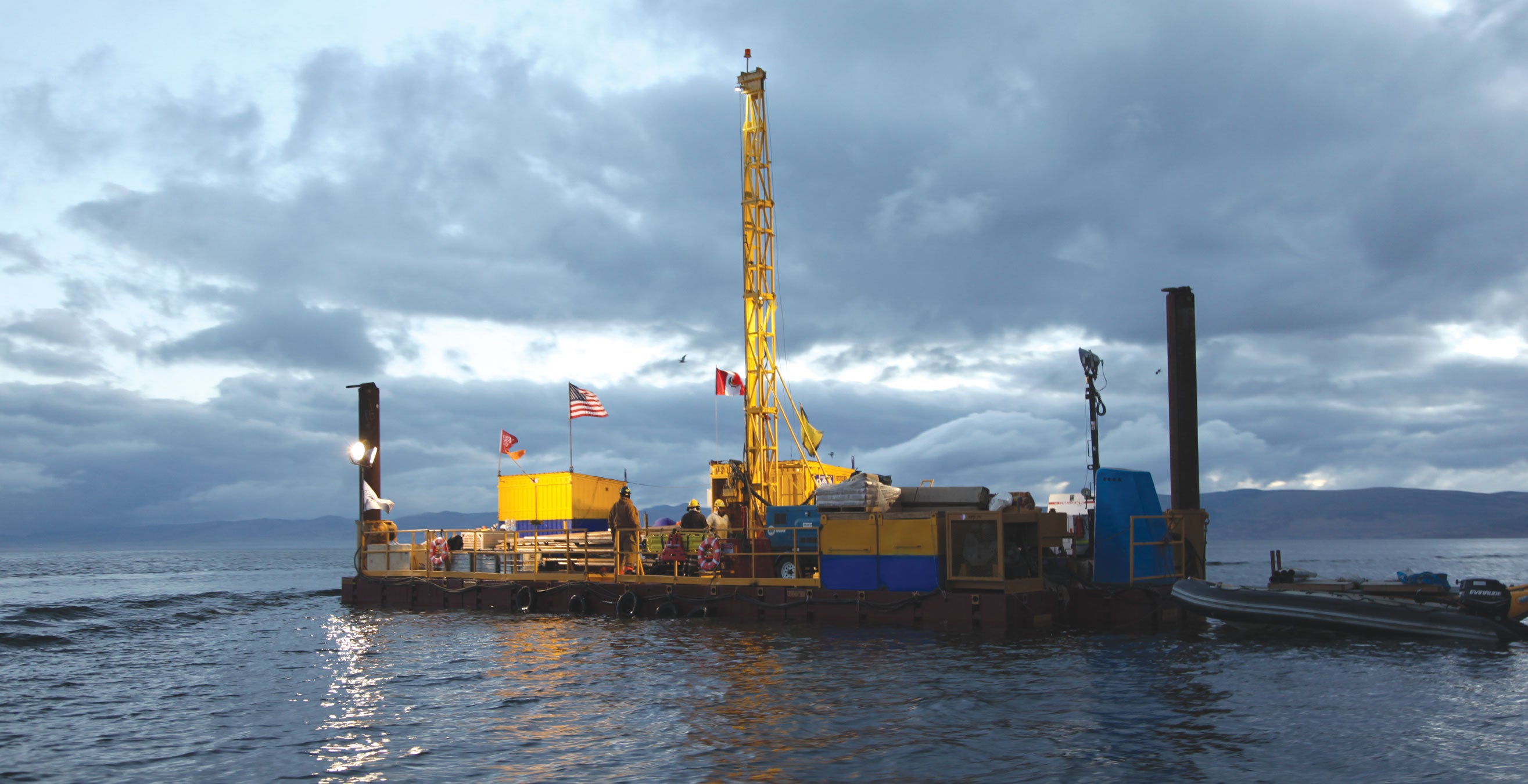 When most people want to learn about history, they read a book or search the web. Mark Abbott schleps his gear to a remote, undisturbed lake and digs up some mud.

Abbott, a professor of geology and environmental science in the Kenneth P. Dietrich School of Arts and Sciences, studies Earth’s climate history—both to discover how the world’s weather systems and atmosphere function and to make better predictions about how our warming planet will transform in the future.

One way to study past periods of climate change is to tease apart the millennia of deposited sediments that make up lakebeds. The more far-flung the study samples, the better.

“My goal has been to try to find the lakes that tell us about human-scale climate change, and that’s required a lot of searching,” says Abbott. “Basically, it means going to the end of the road in a lot of different places looking for these remote, sensitive, unimpacted lakes that give you information on how climate has changed across the globe over time.”

His most recent subject is Lake Junin, which is situated 13,000 feet above sea level in the Peruvian Andes. That’s where he and a multi-institutional team extracted a 300-foot-long core of mud that faithfully records 700,000 years of the ebbs and flows of glaciers in the region. It’s the longest-ever glacier history recorded in the tropics and among the longest continuous records of historical climate ever studied. The group’s findings were recently published in the journal Nature.

“It’s unlike anything we had before,” says Abbott, who also serves as director for the Dietrich School’s Climate and Global Change Center. “We now have a land-based record of glaciation from the tropics that is in many ways equal to our records from the ice caps at the poles and from the ocean, and that’s really been lacking.”

Abbott has studied Junin for decades, and it was clear early on that the body of water is a rare gem. Its specific location—close enough to glaciers to catch their run-off but distant enough to avoid being crushed by churning ice—means that the lake’s sediments remain stacked in order by the year they were laid down, like the pages of a history book.

Accessing that recorded history, however, took researchers more than 20 years. 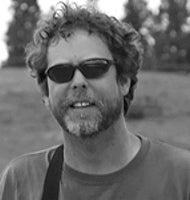 “It’s a very difficult site to work on with heavy equipment, so it was a huge effort to pull this together,” says Abbott. The team included researchers from Union College, the University of Florida and a number of other academic institutions, along with seven Pitt graduate students and postdoctoral researchers.

To read the record, the scientists divided the core into thousands of pieces and carefully shaved off and studied the layers of sediment, each representing a few years. A layer’s makeup reveals how it was formed—indicating, for example, when the lake dried up to form a wetland, or when a nearby glacier ground against rocks as it advanced.

Analyzing the sediment’s geochemical and magnetic properties then allowed the team to figure out how temperature and precipitation changed over time. Radiocarbon dating performed by Pitt geology and environmental science PhD student Arielle Woods, along with other dating methods, helped determine when each layer was deposited.

Comparing the 700,000 years of climate change from Lake Junin with those found elsewhere in the world revealed several consistent patterns, including some that may serve as clues for what to expect as the world heats up in the 21st century.

“When the Arctic warmed, the southern tropics dried out dramatically,” says Abbott. “You shift heat between the hemispheres, and the monsoon over the Amazon and Andes effectively weakens, so you get very dry conditions.” Millions rely on the predictability of monsoons for fresh water and growing crops—so drier seasons likely mean significant food and water shortages.

“When you graph what’s happening today over what’s happened over the distant past, it’s so stunningly clear that we have a massive problem,” Abbott says. “We’re only beginning to feel that.”

With insights still emerging from hundreds of thousands of years of sediment, however, we may gain a clearer picture of how to prepare for the future. 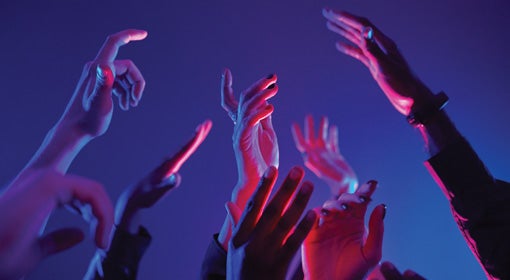 Deficits in arm and hand mobility are some of the most life-altering complications of strokes, spinal cord injuries and neurodegenerative disorders. Unfortunately, no therapies or technologies are available to restore or meaningfully improve lost arm and hand function. Yet. In a new paper published in Nature Neuroscience, Assistant Professor of Neurological Surgery Marco Capogrosso and his team report that electrical stimulation of the spinal cord improves voluntary motor control of the arm and hand in monkeys. Though the study is still pre-clinical, in the future, this technology could allow individuals with limited arm function to regain lost movement.   —Ana  Gorelova 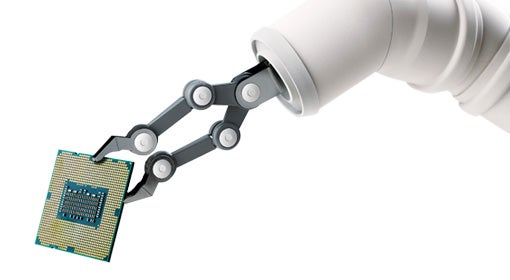 Robots in the Workplace

Industrial robots can help their human coworkers suffer fewer physical injuries on the job, but can they help preserve mental health, too? Not exactly, report Pitt economist Osea Giuntella and his team. In analyzing data from the Occupational Safety and Health Administration, they found that Americans working alongside industrial robots suffered more adverse mental health effects, including a higher likelihood of abusing drugs and alcohol. The findings, published in Labour Economics, indicate that workplace robots can amplify stressors, including the fear of losing a job or being forced to retrain. Giuntella hopes the study adds to the growing understanding of the effects of robots on mental and physical health. —Sefakor Agbemadzo