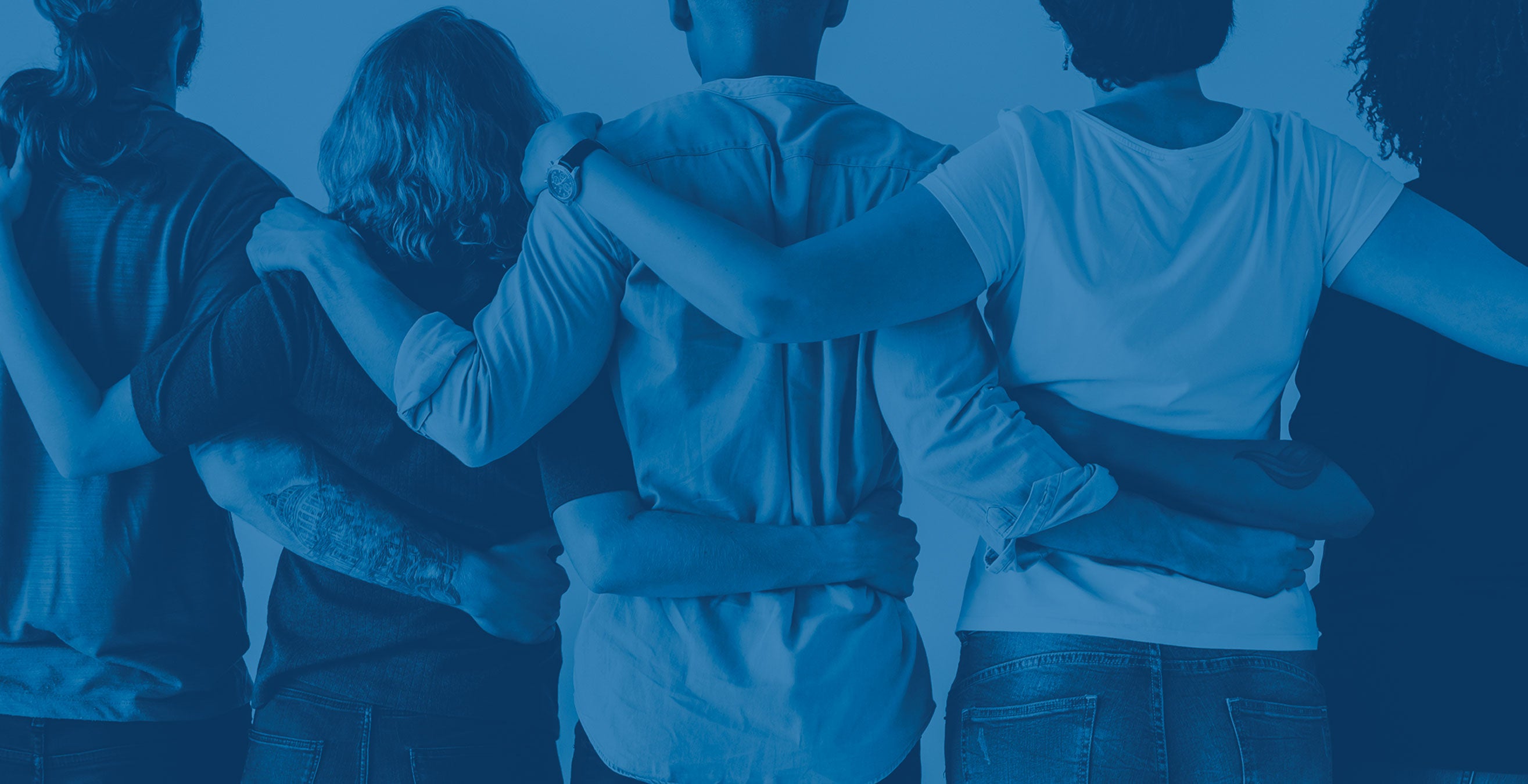 She was a joiner. As an undergraduate business student, Nasreen Harun happily took on leadership roles with the Student Government Board and worked a job at the William Pitt Union.

Engineering major Alicia Kolling, on the other hand, was Harun’s opposite during her time at Pitt. She regularly eschewed extracurricular activities in favor of marathon study sessions.

But upon graduation, they both found themselves facing a similar dilemma: how to stay connected to the University they love. 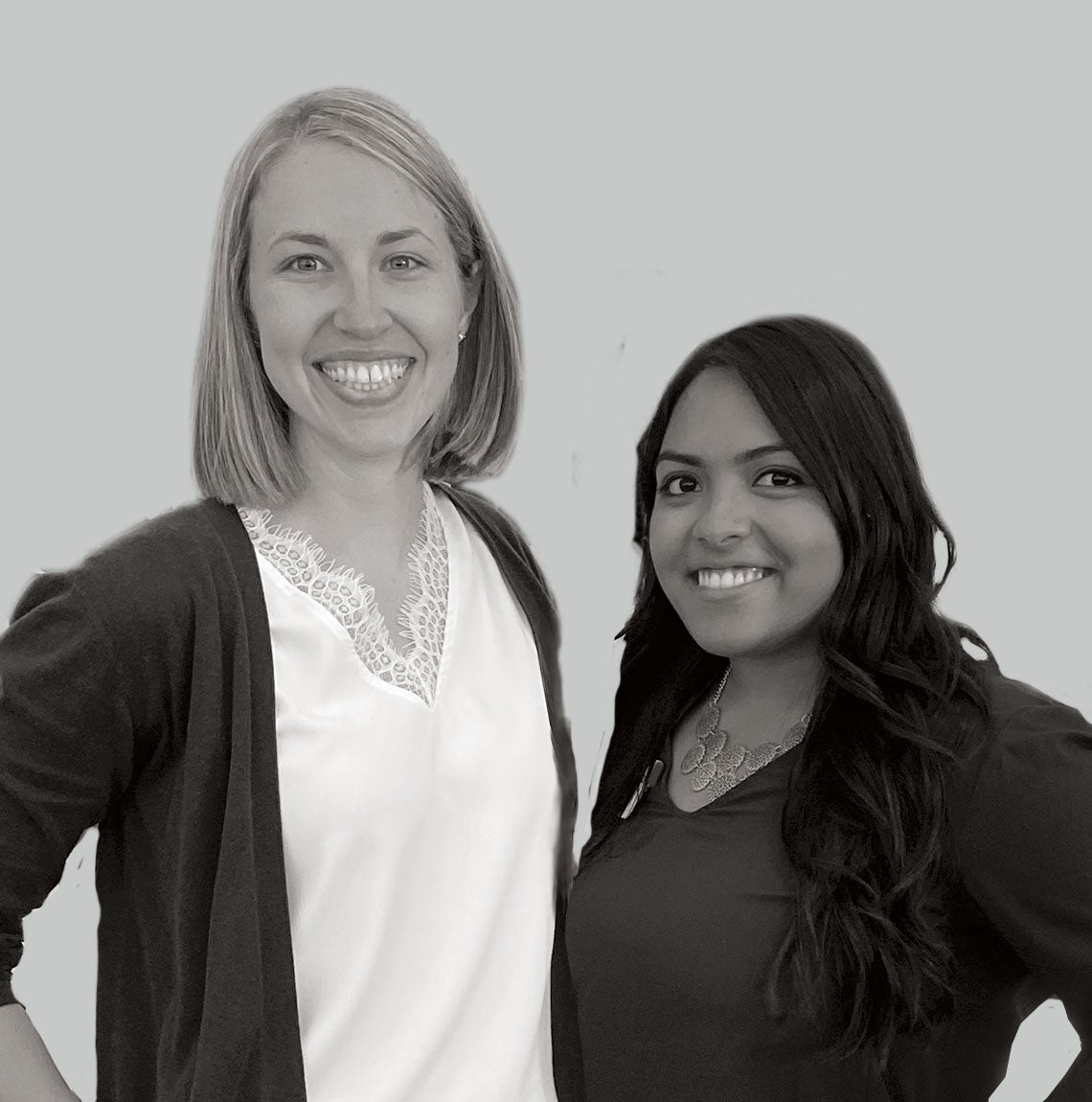 They quickly found their solution in the Young Alumni Network (YAN).

Membership in the network, like its parent organization, the Pitt Alumni Association (PAA), is free and granted automatically to graduates. The group began life as a task force that gathered perspectives from young alumni but soon evolved into a full-fledged organization with its own strategy, initiatives and signature events, including Young Alumni After Dark during Homecoming weekend and trivia nights.

This year, the network is undergoing another mini-evolution, one that Kolling (ENGR ’14) and Harun (BUS ’16)—now co-chairs of the YAN’s advisory body, the Young Alumni Council—hope will solidify the network as a prime resource for new graduates.

“We’ve always done a good job of getting people to our events and being that touchpoint back to the University,” Kolling says. “This year we really want to be intentional and ask, ‘What do we do with that attendance? What do we want them to take away and what else can we give them?’”

In other words, they are working to ensure that events become the entry to greater engagement, such as volunteering, advocating, mentoring, giving, and participating in other PAA chapters and affinity groups.

The network also plans to diversify its current slate of programming so that it appeals to more majors and experience levels. For example, at this fall’s ROC Talks, instead of one or two successful alumni talking about their accomplishments, multiple young alumni led discussions about a range of topics, from housing and work-life balance to networking and career upgrades.

“When you’re 10 years out, five years out, one year out of school, your needs are very different,” Harun says. “We want to make sure we’re hitting the mark for everyone.”

Learn more about the Young Alumni Network at alumni.pitt.edu/ya. 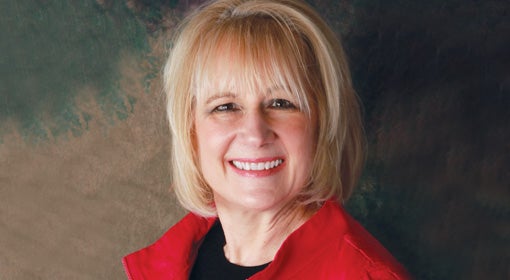 Growing up in 1970s Scranton, Pennsylvania, Debbi Gillotti could see only a few expected career paths for women—and they all felt suffocatingly narrow.

“Nuns, librarians, nurses and teachers,” says Gillotti. “I didn’t know yet what I wanted to be, but I knew I didn’t want to be any of them.”

So, ignoring her parents’ suggestions and her older sister’s example to follow a traditional career in teaching, Gillotti leaned into an aptitude for math and a love of the past. Her Pitt degrees in economics and history left her fulfilled—but still unsure of a particular career path.

Fortunately, the then-chair of Pitt’s economics department saw her potential and recommended her for a job with the International Monetary Fund in Washington, D.C. That led to a series of roles in finance, operations and IT management, culminating in executive leadership positions at companies including Starbucks, Microsoft and Quest Diagnostics. Today, Gillotti is the chief operating officer of privately held speech-recognition vendor nVoq Incorporated.

“I feel lucky to have had so many diverse experiences,” she says. “All of the best opportunities I’ve encountered were not planned; doing it the organic way was actually quite rewarding.”

In recognition of her professional achievements and outstanding service to the University, Gillotti (A&S ’77) is the 2022 recipient of the Distinguished Alumni Fellow award.

Among the many roles she’s served at Pitt over the years—University trustee, chair of the Institutional Advancement Committee, chair of the Nursing School Board of Visitors, Pitt Alumni Association Board member, Pitt Advocate, Panthers Forward mentor and generous donor—it’s her interactions with students that she finds most rewarding.

“We don’t have all the answers for them, but we can give them our perspectives,” says Gillotti. The most valuable piece of advice she offers isn’t so surprising, given her example: “Follow your passion, and don’t be afraid to take risks.”

Learn more about these awardees at alumni.pitt.edu.

The Value of Connections 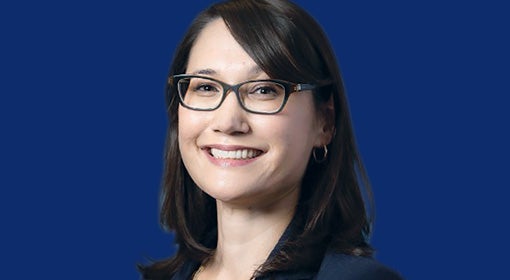 Whether you participated in Pitt’s 102nd Lantern Night on the eve of the fall term or you returned to campus Oct. 6-9 to celebrate Homecoming and reconnect with old friends, autumn is a season to enjoy Pitt traditions and reminisce. But it’s also an ideal time to learn, network and build new connections.

During Homecoming, we celebrated the amazing accomplishments of our Distinguished Alumni Fellow and five other alumni award recipients. We highlighted opportunities to engage with the Pitt Alumni Career Network, such as ROC Talks, a program that connects current Pitt students with outstanding young alumni leaders in their fields.

There also was plenty of time to attend events in your schools or colleges, watch the fireworks, connect with classmates at the alumni tailgate, and cheer on the Panthers at the football game.

This fall, I encourage you to continue connecting with fellow alumni, students and other members of the Pitt Community. Be inspired. Learn or try something new. Engage with your Pitt network.

You can build strong connections by joining a local Pitt chapter or one of our affinity networks, hosting a webinar, attending an event, or visiting us online at Pitt Commons.

Finally, be on the lookout later this year for an alumni census survey to update your contact information. Although a third party will administer the survey, rest assured that it is not spam! Please take the time to complete the survey so we can stay connected.