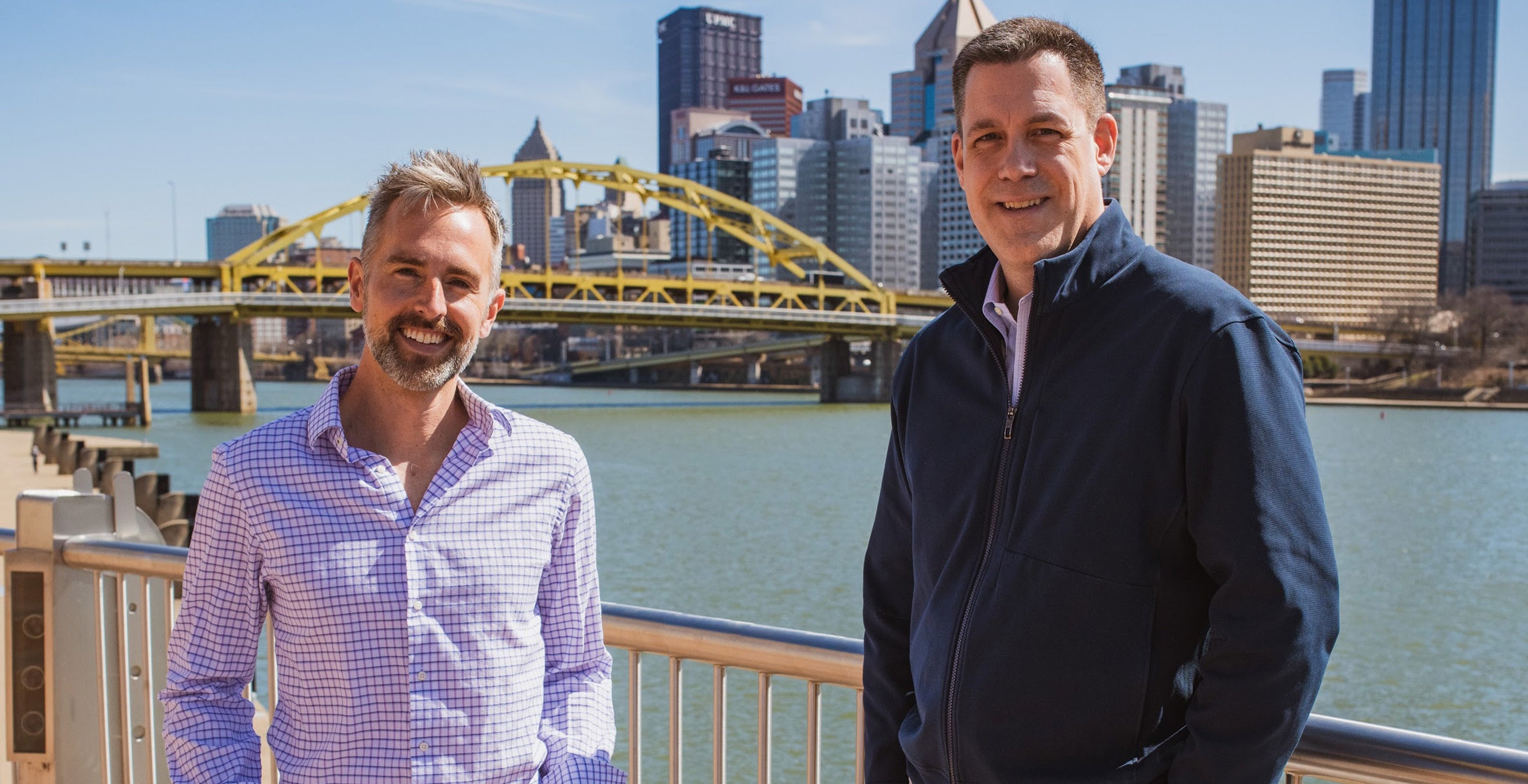 When Ryan Rydzewski was growing up, the man in the cardigan sweater felt like a friend. Like millions of other children, the Erie, Pennsylvania, native spent many afternoons captivated by Fred Rogers and the gentle lessons of curiosity and compassion he shared on his beloved television show, “Mister Rogers’ Neighborhood.”

Some two decades later, Rydzewski (A&S ’09), a writer and former educator, has once again found himself drawn deeply into Mister Rogers’ world. The same lessons he learned as a child, he is now helping to pass on to others.

He’s co-author of “When You Wonder, You’re Learning: Mister Rogers’ Enduring Lessons for Raising Creative, Curious, Caring Kids,” (Hachette Go) a book for parents, educators and anyone who works with or cares about children. One of its goals, says Rydzewski, is to offer a “blueprint” on expanding Rogers’ legacy of care, especially in a fast-paced, high-tech society.

The book is co-authored by Gregg Behr, executive director of the Grable Foundation, an organization that works to improve the lives of children, and the founder and co-chair of Remake Learning, a Pittsburgh-based network of educators “that ignites engaging, relevant and equitable learning practices.”

About five years ago, Rydzewski joined Grable as the foundation’s staff writer, where he and Behr set out to explore how digital-age educators employ the science of learning and development. They were surprised by how much current educational guidance mirrors Rogers’ methods and lessons, including the importance of listening, prioritizing children’s physical and emotional safety and creating beautiful spaces in which to learn. 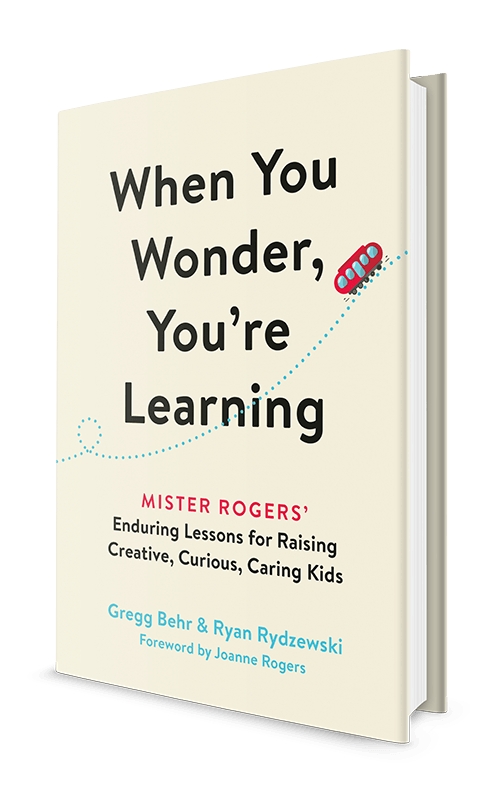 As the two sought to reexamine Rogers’ ideas on curiosity, creativity and kindness more closely, Rydzewski began to profile Pittsburgh educators, exploring how they foster this set of tools in children today. And though Rogers died in 2003, Rydzewski soon found that his educational legacy is still alive, applicable—and evolving—in those the children’s television legend once worked with and those he inspired.

For example, to explore the legacy of Rogers’ emphasis on fostering creativity, Rydzewski visited the Manchester Craftsmen's Guild, now MCG Youth and Arts, a hub for arts education and apprenticeships. Its founder, Bill Strickland, a Pitt alum, had been close friends with Rogers. Rydzewski was able to walk through the building and hear Strickland describe how its design was influenced by Rogers’ teachings, especially the importance of sunlight, having art on the walls, and surrounding youth with beauty.

In writing and researching “When You Wonder, You’re Learning,” Rydzewski also became familiar with those who Rogers himself found inspirational. Margaret McFarland, an associate professor in Pitt's Department of Psychiatry, was Rogers’ mentor for the bulk of his career. He used to walk from his studios at WQED down the street on Fifth Avenue to share his scripts with her.

“Her influence on the program and on Fred cannot be overstated,” Rydzewski says. “But there was also the influence of other folks who were at Pitt, including Benjamin Spock and Erik Erikson, who were sort of the superstars of child development theory in the 1950s and 1960s. We’re fortunate that Rogers encountered them at the time that he did. I don't know that the neighborhood—at least as we know it—would have existed otherwise.”

Rydzewski, who lives in Pittsburgh, did much of his writing in the courtyard or cozy spaces of Oakland’s Carnegie Library. There, he was able to tap into the power of a neighborhood where Rogers’ wandered in real life.

He came to Pitt in 2005 and was a writing and political science major. He remembers how his writing professors awakened his curiosity and creativity and enabled him to imagine becoming a writer. He also received a Brackenridge Fellowship as an undergraduate that allowed him to write full time on an oral history project in Oakland—a project, he says, that gave him the writing, interviewing and research skills that propelled him toward the Fred Rogers’ project.

Just before graduation, Rydzewski applied to Teach for America, a nonprofit that uses education to address inequity. The program sent him to Baton Rouge, Louisiana, where he taught a class of fourth and fifth grade students. He credits the experience with helping him understand the weighty responsibilities that come with teaching young people—something the book captures, as well.

Released in mid-April 2021, “When You Wonder, You’re Learning” has already made an impression among readers, educators and those whose lives have been touched by Fred Rogers.

“What Behr and Rydzewski have done here is bring Fred Rogers' essential humanity down to earth,” actor Tom Hanks, who played Rogers in the movie “A Beautiful Day in the Neighborhood,” wrote in an editorial review.

For his part, Rydzewski says that studying Rogers has made him “much more aware that being a good person is a daily practice of the way you get up every morning, the way you decide to view yourself, the way you decide to listen to and appreciate the people around you. I’m much more conscious of how I'm making people feel and what it means to call myself their neighbor.”

Rogers’ work “is a blueprint and an inspiration, but it's also a reminder that I have a lot of work to do like everybody else.”

Being a good neighbor, he knows, is always worth the effort.