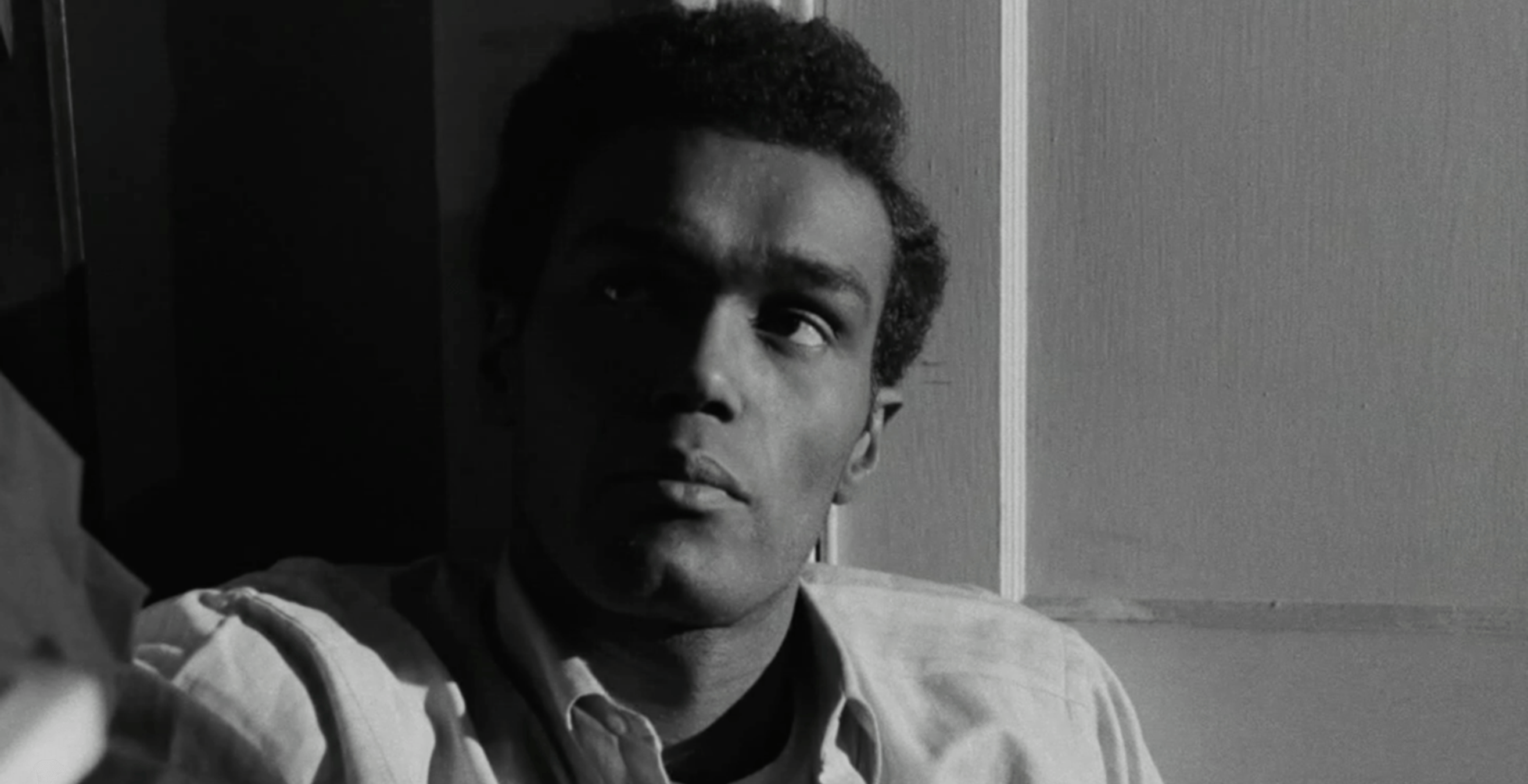 Thin and square-jawed, Ben moves urgently. He’s fished nails out of a kitchen drawer and now he’s searching for something, anything, that can be used to barricade the doors and windows. His only companion, a blond woman still wearing her coat, is scared witless. She seems almost paralyzed by the terror unfolding beyond the farmhouse porch. But not Ben. He’s in charge, ready to fight to save his own life—and hers—from the mounting threat: a staggering horde of blood-thirsty zombies. 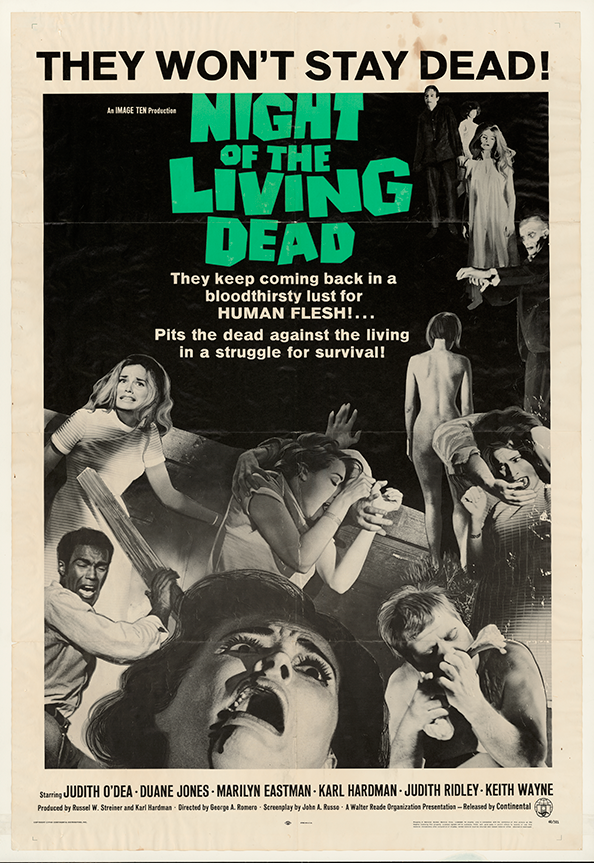 It’s an early scene from the 1968 monster movie classic “Night of the Living Dead.” The film catapulted its maker, George A. Romero, into the realm of horror royalty.

Yet, actor Duane Jones, who played the courageous protagonist, Ben, isn’t nearly as well known as the film he helped make into a genre-defining masterpiece. Few at the University of Pittsburgh even knew he was an alumnus.

That is, until about a year and half ago, when an accidental introduction put a group of Pitt film students on the path to discovery.

In spring of 2020, Pitt students Owen Gambill and Nate Kohler set about making a documentary, “George Romero & Pittsburgh: The Early Years.” They were joined later in the fall by student Aditi Sridhar.

The project sprang from Making the Documentary: George Romero in Pittsburgh, a Pitt class taught by film and video studies senior lecturer Carl Kurlander, a former Hollywood screenwriter and TV writer and producer. The course—and the students’ homage to the horror film master—incorporated the University Library System’s George A. Romero Archival Collection. The unique assemblage of documents, film and ephemera provides an abundance of insight into the filmmaker’s influential career as well as his link to Pittsburgh, where much of his work unfolded. 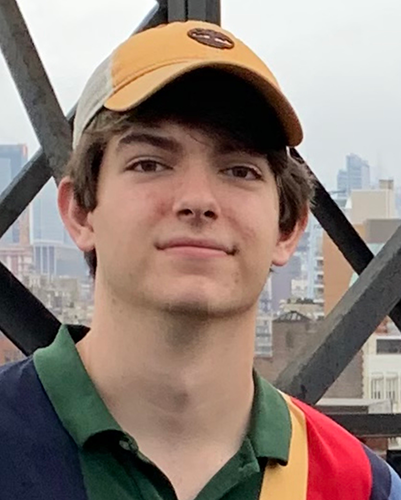 At one point, the student team interviewed Richard Ricci, a Pitt alumnus who was friends with Romero and played a zombie in “Night of the Living Dead.” Ricci, who also worked on the crew, described the filming to them, but he also shared memories of his friend and former roommate — fellow Pitt alumnus Duane Jones.

Jones (EDUC ’59) had a pioneering role in the film. He was a Black man who was not only a lead, but also a hero. The performance marked a breakthrough in Hollywood and the horror genre, though it is often forgotten and unheralded.

“We were all kind of shocked,” says Gambill, one of the student filmmakers, about the realization 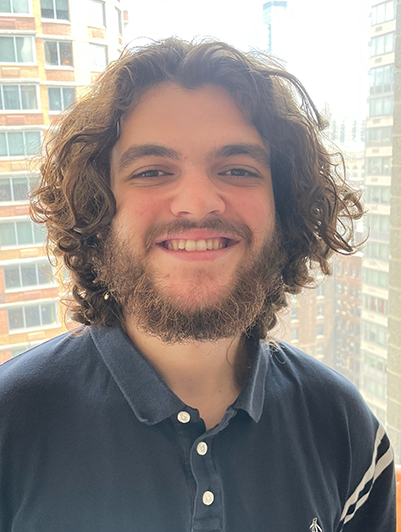 that Jones had gone to Pitt and later made such an impact. “We were all focused on Romero and we weren’t expecting this story.”

The students decided to not only work on a documentary on Romero, but also create a mini-documentary to help bring Jones back into the spotlight.

Working remotely, they interviewed the actor’s friends and family and dug into the archives to find yearbooks, playbills and more. What they pieced together was an image of a charismatic and extraordinary person who enjoyed the arts and teaching — and who influenced more than just film buffs. They explored his early years, his time at Pitt, how Romero cast him, and the racial and social complexities of the 1960s and ’70s that made his role so significant. 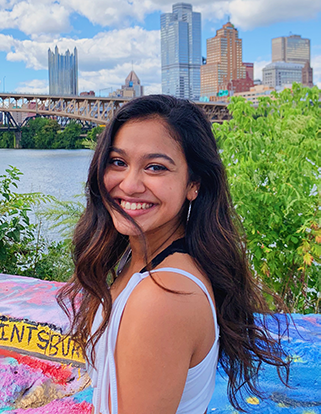 Their work proved timely. Jones, who died in 1988 at age 51, was scheduled to be honored posthumously with the second annual George A. Romero Foundation and Pioneer Award in February 2021. That night, participants were able to see the Jones documentary, created to premiere at the event, along with the full Romero documentary and another short film on the how the students completed the projects during the pandemic.

Now, in a new video story produced for Pitt Magazine by Gambill, Kohler and Sridhar, the students discuss what it has meant to uncover Jones’ connection to Pitt, Hollywood horror and the conversation on racial equity and diversity in the filmmaking world they are about to enter.

“This is just a piece of the puzzle,” of who Jones was, said Sridhar. “It is still unfinished, as there is so much more to learn and explore.”