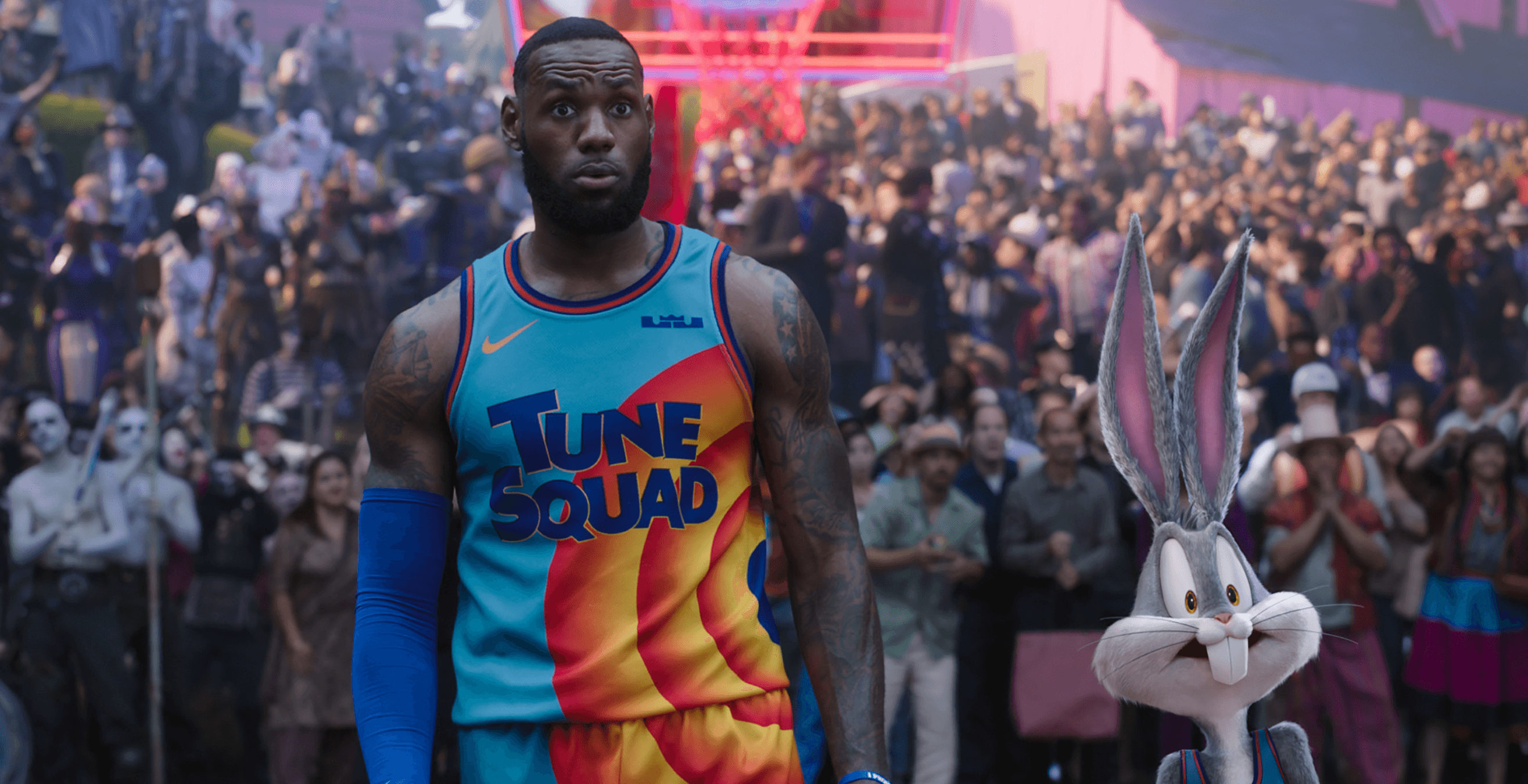 A flier caught Jeff Bergman’s eye while strolling through campus in the spring of 1981. It was an ad for a Pitt-sponsored lecture and performance that evening featuring none other than Mel Blanc, the original voice of Bugs Bunny and other classic cartoon characters. Bergman, who was known by friends and family as a pretty great mimic, was familiar with Blanc’s career and thought it would be cool to see him live.

But it’s what happened after the event that Bergman remembers most vividly. After being entranced by the presentation, he tracked Blanc down at his hotel where the legendary voice actor graciously agreed to talk. They shared a 45-minute conversation, discussing show business and swapping impressions. That evening, Bergman (A&S ’83) says, shaped the entire trajectory of his life. 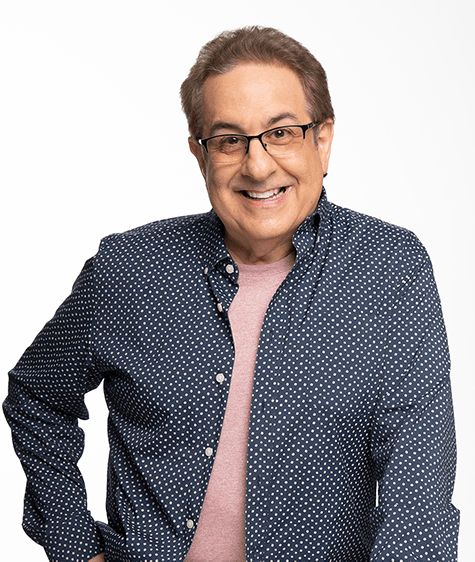 How did you get into doing impressions?

As a kid, if you're interested in music, you tinker around with it. Same with this type of thing. My voice wasn't mature when I started to mess around doing voices at 7 years old. But my parents got a kick out of it—their Jeff mugging as the president at 7, and not really sounding like anybody. It wasn’t until high school that I would get all these tapes and listen to movies and I started to do certain voices: President Jimmy Carter, Steve Martin, Rocky… It just took a lot of practice and honing of vocal skills. I really developed my vocal technique and my ear while I was at Pitt.

Did you come to Pitt thinking of how to make a career of this skill?

I didn’t think of it as a career at first. Sometimes, when starting on your career path, you have to do something that’s kind of close to what you want, and it leads to something else. I studied speech and rhetorical communications and found I loved being on the radio, working at Pitt’s AM station. (We didn’t have our FM band yet.) Once I found the Pitt radio station, I had so much fun making all these goofy commercials and doing all my silly voices that I just thought, “Oh, I think this is really what I want to do.” I love the idea of creating the illusion that, oh my gosh, maybe that really is that celebrity. Maybe I could fool somebody.

How do you prepare yourself for a role?

Whenever you’re recording, you have a very small space. You don’t have nearly the physicality of movement as you would acting under normal circumstances. So, it’s all in the thought process: Really know the lines, know the character. What does the character want? Who is the character? But whoever it is, you listen to the voice an awful lot, over and over and over again, until it becomes a part of you, like a musician listening to a song that he’s going to cover.

What’s your favorite character to portray?

To me, that’s like asking what’s your favorite breath of air: I love every breath of air that I take! But I will say that there are some people that really respond to certain voices that I do.

Has anyone ever started a conversation with you by asking, “What’s up, Doc?”

Well, a lot of times people will do voices to me. When we used to have answering machines, people would leave their impression of my impression on my voicemail, which was ridiculous. I would have an outgoing message in the voice of, say, ET. People would call up and laugh—they didn’t have a message, they’d just giggle and hang up. But mostly people just ask me “Can I hear you do Bugs Bunny? Can I hear you do Sylvester?” Of course! I’m only happy to do it.

How many different characters have you done?

I would say somewhere in the 170s. Some voices are more similar to each other than others.

How do you keep track of them all and summon them at will?

It’s like muscle memory. Let’s say you’ve been playing a song on the piano and you learn it really, really well. It’s just there, under your fingers. You don’t even have to read the music anymore—you just know it.

Well, guess what? If you don’t play that piece for a little bit, and then you go back to play it, it comes right back to you. It’s the same thing with a voice. So, I review them. If I’m in the shower, if I’m by myself in the car or something, I’ll just sort of revisit them, so that I still remember how to do it.

What project or character do you want to do that you haven’t done yet?

It would be super cool to work on and be a main character in a Pixar film. That’s maybe the only thing I haven’t done that I often think about how much fun it would be to do.

How does it feel to have repeatedly stepped into roles originated by Mel Blanc—the man you looked up to and met as a Pitt student?

I can’t believe it because I’m still the same kid I was when I was 20 years old, walking around campus. I still have two socks that don’t match. I always tell people in college now that this time is really cool. The University offers so many cool things—probably things I didn’t even realize to take advantage of when I was a student. But there were a couple that I did, and they changed my whole life.

From Elton John to Mike Meyers to Ronald Reagan, Pitt alumnus Jeff Bergman has impersonated some big-name celebrities and public figures. Listen to some of the many voices in his character catalog in the SoundCloud playlist below.