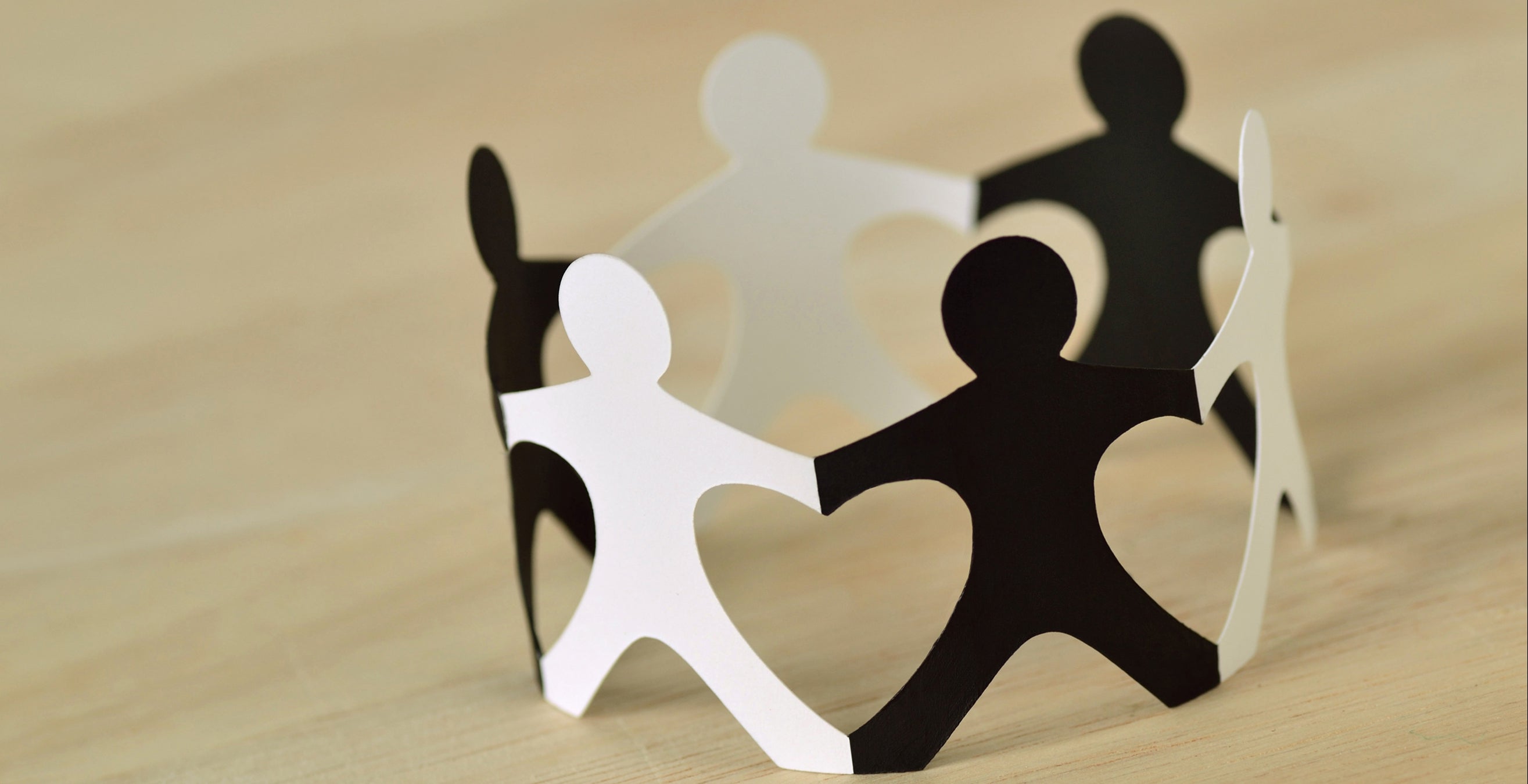 The murder of George Floyd in May was a tipping point, sparking global protests and forcing Americans and others to look more closely at the perpetuation of race-based inequalities. As protests and conversations continue, many are coming together to ponder what’s next.

We asked Black members of Pitt’s faculty and staff to share the books, music and art that they believe can inspire, educate and illuminate conversations and action toward understanding and healing from systemic racism. Their recommendations, shared below in their own words, provide direct commentary on today’s unrest, offer historical context on how we got here and outline ideas about how to move forward.

Associate professor in the Department of History 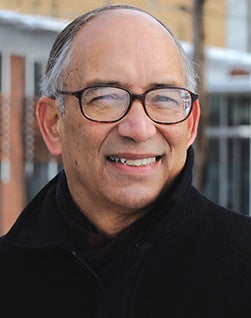 “Inventing Human Rights,” by Lynn Hunt. A fascinating look into the emergence of the idea of universal human rights. Before the 18th century, torture, whippings, beheadings and other practices now considered cruel and inhumane had long been accepted as necessary and even beneficial. Between 1750 and 1850, slavery, torture and the like became widely regarded as abhorrent. Hunt credits the growth of this new sensibility to the invention of the novel, which gave people a way of reading about, and empathizing with, the “other.” It is no accident, she argues, that the antislavery movement of that era became the first, and largest, human rights movement in world history.

“When Affirmative Action Was White,” by Ira Katznelson. Slavery was ended by the human rights movement, but its demise was followed by racism, which peaked in the late 19th and early 20th century. The most obvious expression was the Jim Crow legislation in the South, but nationally, even under the liberal presidency of Roosevelt and Truman, it morphed into what is now called “institutional racism.” The Social Security Act, for example, did not cover sharecroppers and maids, the two main occupations of Black Americans. Katznelson explains how and why this institutional racism became part of the nation’s fabric, and why it persists today.

The Teenie Harris Archive in the Carnegie Museum of Art. Despite racial injustice and numerous disadvantages, Black Americans have been more than victims. They created communities that are remarkably lively, dynamic and positive, but which most Americans are unaware of. The Pittsburgh-based photographer Teenie Harris captured the excitement and joy of the city’s Black community (as well as the pathos) in photographs that say more than words could ever say.

Gain the tools to learn how we can make Pittsburgh a more inclusive region at Pitt’s Diversity Forum 2020, to be held July 28-30. The forum, Advancing Social Justice: A Call to Action, is free and open to alumni, faculty, staff, students and the greater Pittsburgh community.

Serving as keynote speaker at the forum will be New York Times best-selling author Ibram X. Kendi, whose discussion will be moderated by Valerie Kinloch, Renée and Richard Goldman Dean of Pitt’s School of Education.

Learn more and register to secure your spot. 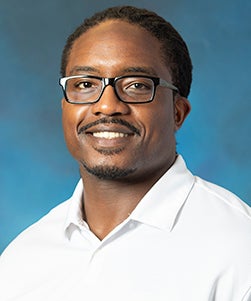 “White Fragility: Why It's So Hard for White People to Talk About Racism” by Robin DiAngelo. It provides the most instructive and lucid analysis of the commonly observed, inauspicious behaviors and responses—rooted in Whiteness—exhibited by White people when discussing racism. It’s a great examination of the unconscious elements of White identity as socialized by racist institutions, systems and structures. A constructive tool in navigating issues of race and racism with White people.

“How to Be an Antiracist,” by Ibram X. Kendi. The author keeps it thoughtfully simple—you can either be a racist, or you can be an antiracist—there is no in-between safe space of “not racist.” It sets forth the conscious, intentional, and persistent behavior and action we must all adopt to actively uproot the racist practices and policies festering in every aspect of our society. A clarion call for all who seek racial equity and justice.

“The Warmth of Other Suns,” by Isabel Wilkerson. It’s a fantastic historical study of the Great Migration of African Americans from the South that paints moving pictures of the insidious racism that forced African Americans to become refugees in their own country. It’s an incredibly under-shared periodic detailing of American history that would serve us all well to reflect on in these times. 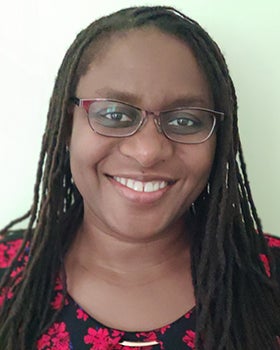 “Black Man in A White World,” by Michael Kiwanuka. This is a song that contributes to the understanding of Black Lives Matter. It is important to watch the video while you listen to the music. The lyrics "Black man in a White world" speak to me because I feel the weight of my skin color. It is about acknowledging the lows, dangers and anger of being a Black person in a White world, but also understanding that Black people have a right to live, a right to life.

“At the Purchaser's Option,” by Rhiannon Giddens. It’s a song that reminds us of the historical context for the discrimination, brutality, hatred that Black people experience today. The music moves me because there is so much pain, but it speaks about the unbreakable will to survive despite the horror the body endures. 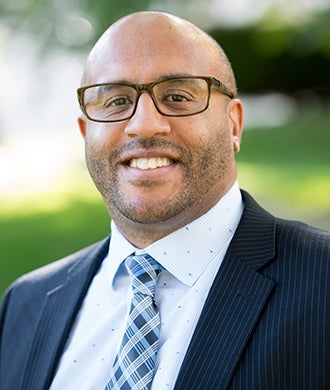 “American Slavery: A Very Short Introduction,” by Heather A. Williams. This is about as concise and practical a text as you can get on the origins and history of slavery in America, including its inseparable roots in capitalist human exploitation. It also gives life and visibility to the against-all-odds struggle and resilience of Black people in the antebellum era.

“The Souls of Black Folk,” by W.E.B. DuBois, narrated on audiobook by Mirron Willis. This DuBois masterpiece is a familiar and essential text for all scholars and responsible citizens. However, I find particular strength in this audiobook narration by actor Willis. He brings DuBois to life in a way I’ve never heard before and makes the text uniquely accessible to those who might struggle with the original prose. It’s beautiful and powerful reading (and listening).

“Finding Forever” by Common. In using music as a text, I’ve found myself returning to the rapper Common’s catalog, in particular the album “Finding Forever” (one of the all-time underrated hip-hop albums). The music and thought add much needed courage, grace and humanity to my experience as a Black man right now, as Common runs the gamut on Black life and love in modern America. 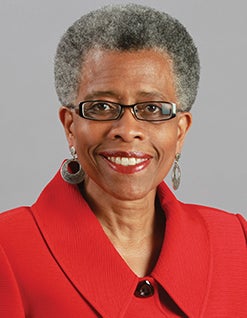 “What’s Going On” by Marvin Gaye. This album marked a departure from Gaye’s Motown love songs’ sound and was inspired by a police brutality incident and his personal life. Almost 50 years later, we’re still dealing with the same issues. This album seems more relevant today than when it came out.

“Workers on Arrival: Black Workers in the Making of America,” by Joe Trotter. It conveys how the Black working-class has made vast contributions to the making of America. The book refutes the perception that poor Blacks are “takers” rather than “givers” and traces Black workers’ complicated journey from the Transatlantic Slave Trade to the postindustrial order.