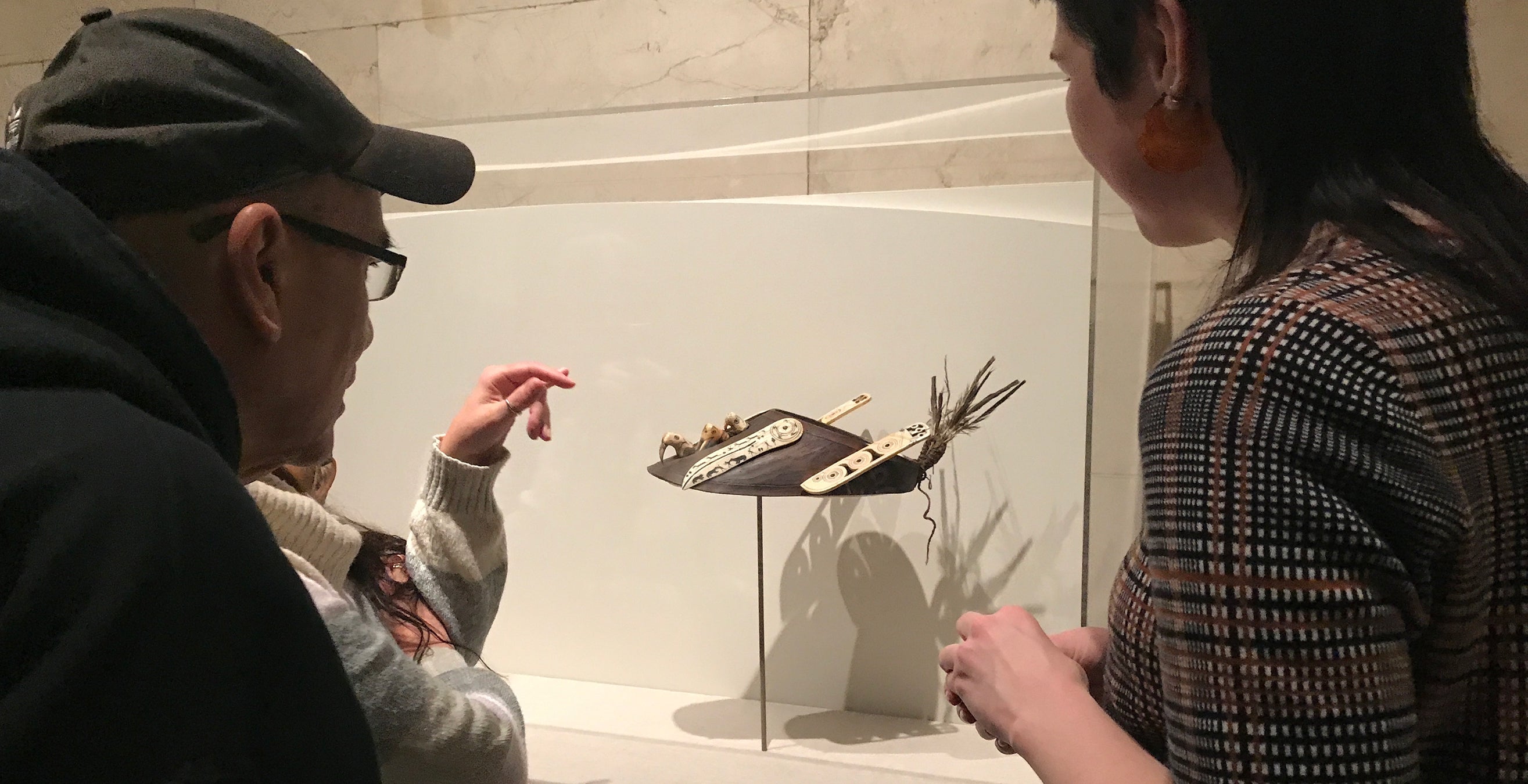 The Ojibwe-made moccasins catch the young woman’s eye almost immediately. It’s the first time she’s set eyes on this particular pair, which have been brought out of storage to be displayed among other artifacts in the museum study room. Still, she knows them.

Without prompting, the teenager, who identifies as Ojibwe, begins to describe the significance of the moccasins’ floral beadwork and velvet embellishments. She explains what various details of the delicately handcrafted shoes tell her about their history.

For Annika Johnson (A&S ’14G, ’19G), the associate curator of Native American art at the Joslyn Art Museum in Omaha, Nebraska, this is one of those moments that makes her job so rewarding.

“That knowledge is very much vibrant in communities,” Johnson says. “No matter how much research I do, it is so much more meaningful when somebody from that community speaks to their cultural heritage and what it means to them.” 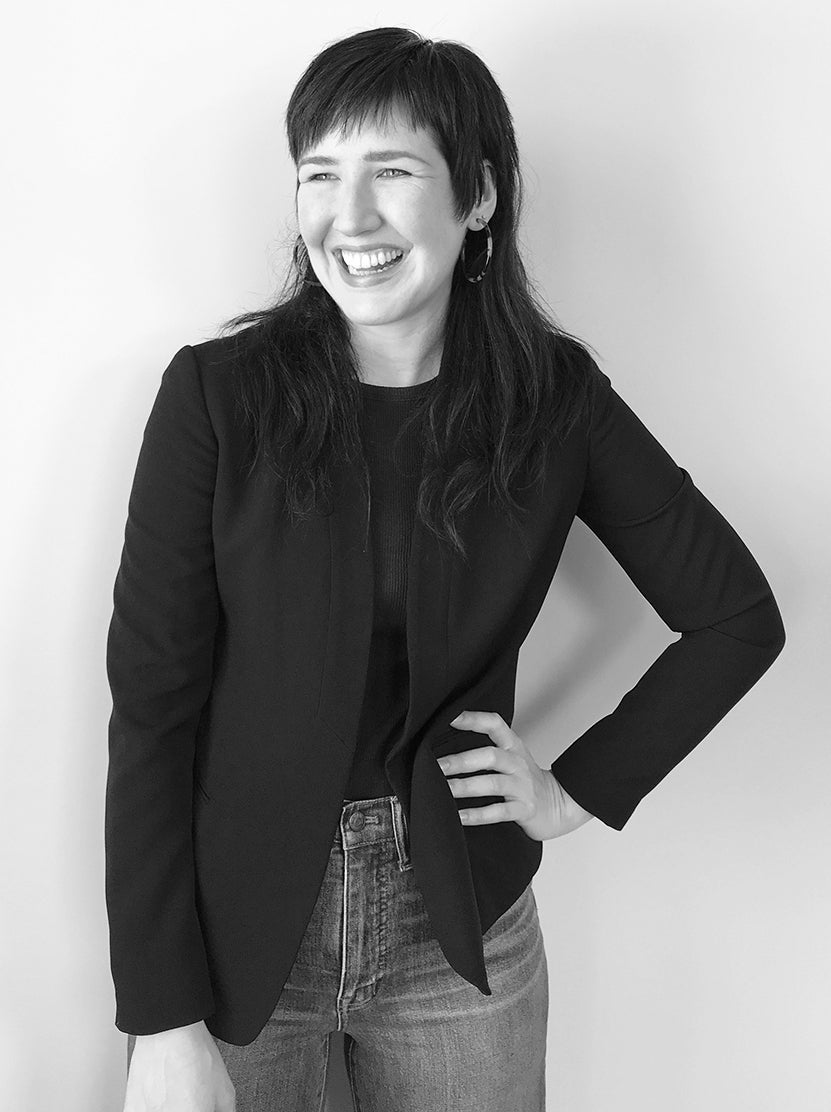 As the Joslyn Art Museum’s first-ever curator of Native American art, Johnson has taken on the job of researching a vast collection of Native American artwork that has long been underserved and underappreciated. She’s also busy developing relationships and programming with Omaha region schools and tribal communities.

For example, the Ojibwe teen is visiting the museum today accompanied by her teacher, Lakota artist and moccasin maker Steve Tamayo, who works to connect public school students with their cultural heritage through art. They’ve come to make videos of the Joslyn’s collection for students who may be unable to make the visit due to pandemic restrictions.

“A lot of people don’t know that the museum has 1,500 Native American art objects from all over the continent,” says Johnson. So, she takes every opportunity to share those items with the public, particularly Native American community members, like Tamayo and his students.

Assisting as Native Americans connect with their heritage and preserve their cultural history is critical to her work. It’s her job, she says, to be acutely aware of the fraught history between white colonizing populations, including museum collectors, and tribal communities.

“Why have Native art on display if you aren’t going to service a Native community?” Johnson asks. “I want Indigenous people to feel they have a stake in this collection.”

Her career in Native American art began at Pitt while taking a seminar with her advisor, Professor Kirk Savage, who, along with other professors in the History of Art and Architecture department, encouraged her to follow her curiosity and helped her get the resources she needed to travel for her research. “He is awesome,” she says of Savage. “I still talk with him about work I’m doing all the time.”

Perhaps none of which is more vital than connecting community members like the young Ojibwe woman to what Johnson sees as their birthright.

“We’re at this national period of learning about the nation’s history and grappling with that,” Johnson says. “I think the museum space is a great place to have these difficult conversations because it’s … a space of learning and opens up room for dialogue. I want people to feel represented, feel safe, feel like they can have those conversations.”

Getting to spend her days surrounded by—and learning from—exquisite art makes the work even better.