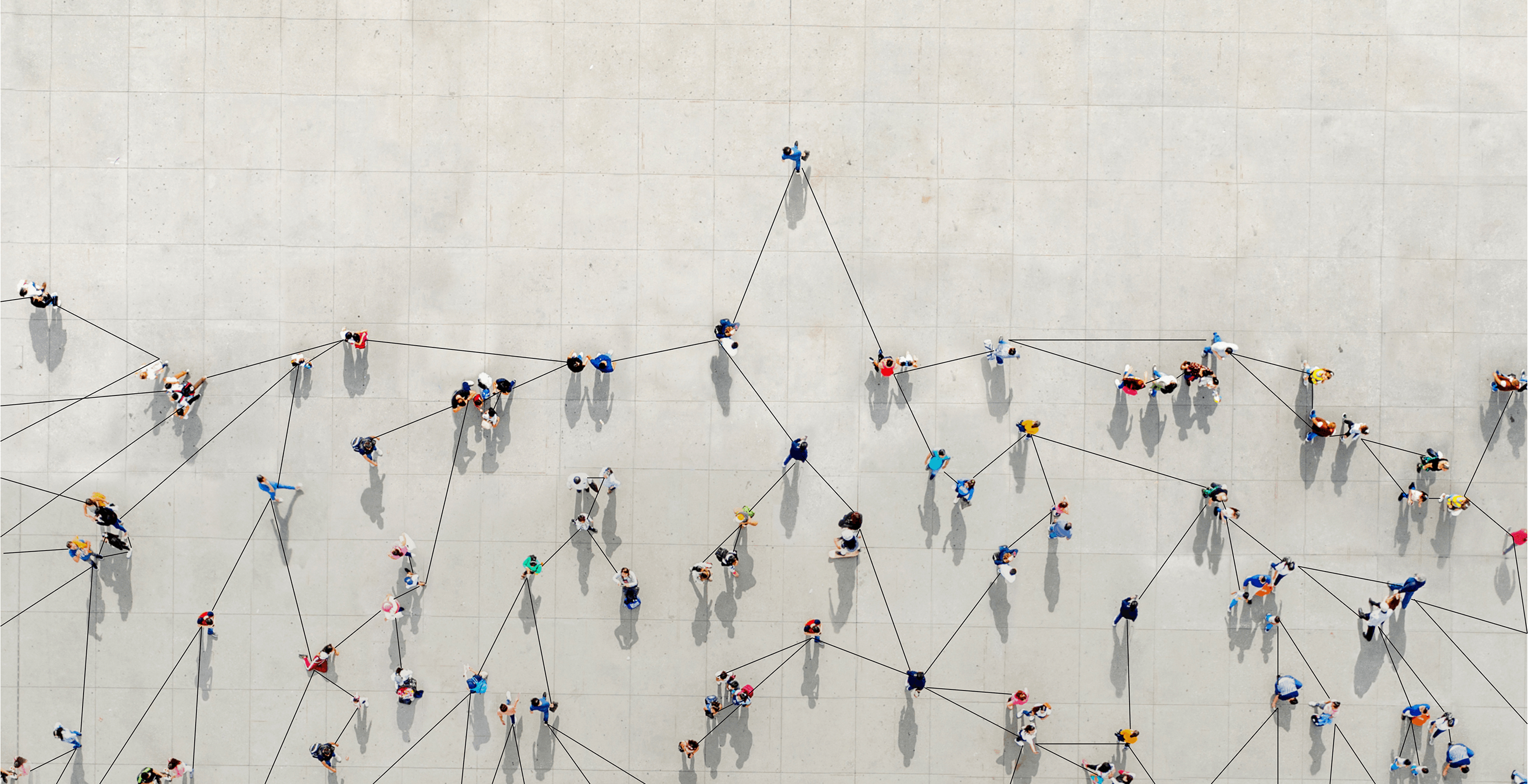 If January was any indication, 2020 was going to be Maya Best’s best year yet. The Pitt senior had just been awarded a grant from the prestigious Fulbright U.S. Student Program.

She was elated—though academic recognition wasn’t unprecedented for Best, who majored in international and area studies, anthropology and English writing and minored in Japanese. Her undergraduate studies had led to multiple awards, including one from Pitt’s Mitsubishi Endowment Fund for Japanese Studies, which enabled her to spend a year in Tokyo as an exchange student.

Yet, the Fulbright was particularly special. There are only 2,000 fellowships awarded annually to students in the United States. Her selection made her one of only 303 Pitt students to earn the honor in the 76-year history of the U.S. government-sponsored program.

She had big plans for what the grant would support. After graduation in April, she would move back to Tokyo to research the integration of Bengali migrants into Japanese society and volunteer to support refugees in Japan.

But COVID-19 had other ideas. When the pandemic shut down the world, Best quickly realized that she wasn’t going to Japan or anywhere else. 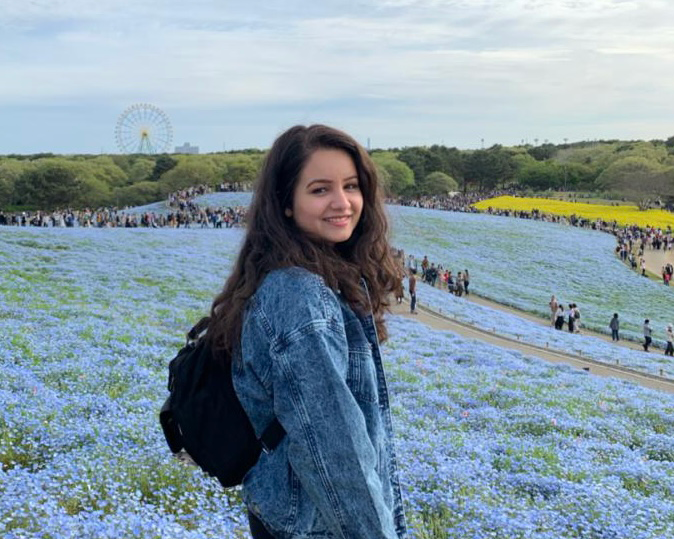 “I felt really stuck in life,” she recalls. “It was honestly pretty devastating, the way we had to graduate and then enter this terrible economic situation.”

To fill the void of her summer, she attended virtual job and graduate school fairs. But she found only short-term positions into the summer and academic year after graduating. “It was frustrating because of having to continuously apply and search,” she says. “I just felt lost and alone.”

She wasn’t really alone, though. People at Pitt understand the career roadblocks facing recent graduates. To help ensure that alumni like Best could still have meaningful professional opportunities, the Pitt Alumni Association (PAA) created the Pitt Alumni Career Network (PACN), an online portal that supports young alumni as they embark on their professional journeys.

The PACN is made up of three main pieces: Pitt Commons, a virtual hub for students and alumni to make connections and ask questions; PACN on LinkedIn, an exclusive professional group for the Pitt community; and Ask Pitt Alumni, a computer program that connects current students and young alumni to Pitt graduates in specific career fields.

Through the PACN, Best discovered professional development opportunities and connections to explore, easily forging new connections with alumni in similar career fields and reconnecting to Pitt friends with whom she’d already lost touch.

On the other side of the screen were more established Pitt young alumni—people like William Price (ENGR ’14), who serves as a mentor for students and alumni who are working to find their way.

Price, a facilities engineer for ExxonMobil, mentors through a variety of channels, including Pitt Commons. The virtual hub, open only to the Pitt community, provides a safe space to engage in conversation, says Price. And he’s happy to participate as a way to give back: “I was on a full ride to Pitt, so I always wanted to repay that debt in any way that I could,” he says.

In addition to the PACN, the alumni association is also nurturing Pitt connections through events and programming hosted by groups such as the Young Alumni Council (YAC). Like Best, YAC chair Shannon Finley (A&S ’11, EDUC ’12G) felt frustrated after graduating and attending non-Pitt-affiliated networking events.

Early in her career, Finley, a Pittsburgh-area high school Spanish teacher, wanted to grow her professional network but didn’t know where to begin.

“I didn’t know how to network with people who were teachers, and I didn’t know where to find them,” she says. PAA events changed that “to the point where I’ve built strong connections with alumni from the School of Education that I can lean on if I have a questions or issues or need to problem solve in my career field.”

It’s those kinds of professional mentorship opportunities Best hoped to find when she first started making connections through Pitt Commons—connections with alumni she could turn to in times of doubt, who could offer advice on next career moves, and who, overall, had real-world professional experience.

She was in luck. Throughout 2020, the YAC offered virtual events, including a two-part series on creating and growing a “side hustle” and a panel discussion with members of the class of 2008, who graduated into the Great Recession. More recently, YAC partnered with the Pitt Career Center for an "Adulting 101" webinar series that touched on a variety of issues including how to set up retirement plans and how to create a practical budget.

These days, Best says she’s feeling much more confident about her future—and for good reason. Her Fulbright Fellowship was rescheduled to begin in spring 2022. And, in part through the advice and opportunities she received from PACN, she found meaningful work to fill the lag time before her Fulbright begins. She’s currently working at The Center for the Advancement and Integration of New Americans (CIANA) in New York City, where she assists with serving immigrant communities through grant writing, client outreach and translation.

“I really had to reroute my career path this past year,” she says. Thankfully, it all worked out.

“Talking with alumni who actually have careers in areas that I’m interested in and who have studied similar things made all the difference.”